Natalie Bennett, leader of the Green Party, argues that David Cameron's desperation to "sell" fracking to a reluctant nation is making him look like a second-hand car salesman with a real clunker on his hand 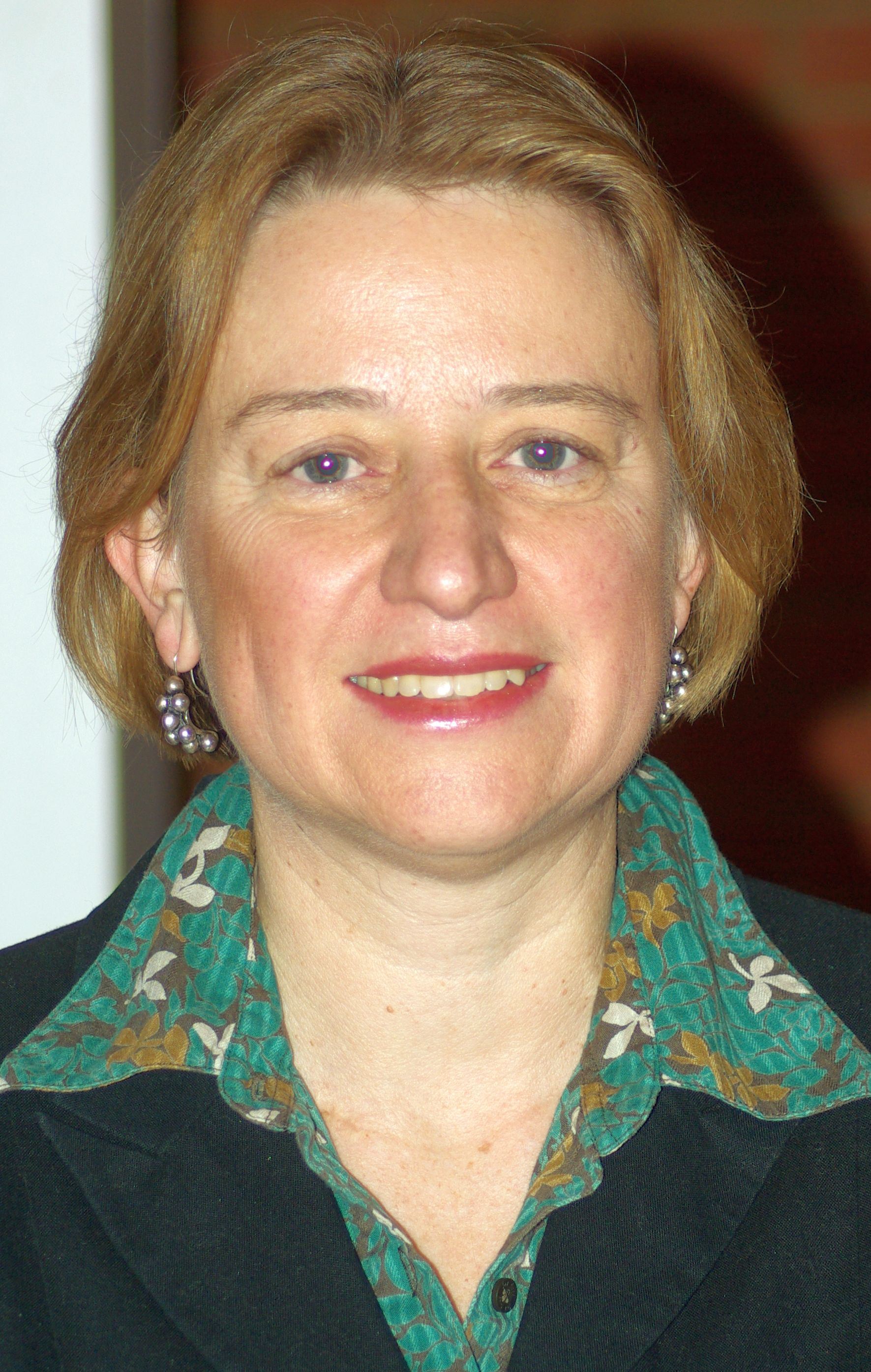 By Natalie Bennett, Leader of the Green Party

David Cameron’s desperation to “sell” fracking to a reluctant nation is making him look like a second-hand car salesman with a real clunker on his hands.

The desperation goes well beyond the £1m, oops, correction £100,000, gaffe of last Friday (when the Prime Minister mistakenly promised local communities an immediate £1 million boost from each fracking well). He was back again yesterday in the Daily Telegraph, polishing and stretching his spiel.

Central to his claim of the environmental risks of fracking being a price worth paying is his view that it will deliver “cheap” gas. This is demonstrably false.

He says that America has gas three-and-half-times cheaper than ours. Which is true, for the moment, but misleading. For America has been a closed market for natural gas – without import/export facilities – so naturally when the supply exploded, the price plunged.

Britain is already well connected by pipelines and ship terminals to the global market. The price Britain will pay is the European market price – and the International Energy Agency predicts that will rise by 40% by 2020.

Industry experts and analysts for example from Deutsche  Bank, Chatham House, and OFGEM  have all voiced their deep scepticism that UK shale gas could lead to lower bills.

Then there’s the likely cost of operating in Britain. An analyst from Wood Mackenzie  – leading energy industry consultants –  said: “We think it is unlikely that shale gas from the UK alone will have a material impact on the UK’s gas price dynamics to 2025.”

Mr Cameron is right to identify fuel poverty, affecting 6.5 million, as a critical problem for hard-pressed British households. (Of course by presiding over an economy in which the rich have got richer and the rest of us poorer, and in which benefits have been slashed, he’s done a lot to magnify the problem.)

But what he’s also conveniently ignoring is the fact that most of the rise in home energy bills over the past decade has been due to the rising price of gas. Locking us into the “dash for gas” will increase the risk of future rising bills – and the risk of sudden spike that could have disastrous social and economic effects.

Rather than focussing on shale gas the Prime Minister should be investing in a serious energy conservation programme, currently entirely lacking from the government’s policies. Investing in renewable energy, developing our on and off-shore wind industries, solar, and eventually tidal, could create far more jobs than those Mr Cameron is proclaiming as a shale benefit. We always know what the wind, the sun, the tide will cost – nothing. There’s no risk from the cost of fuel.

The used car salesman comes out again when Mr Cameron claims that this clunker of a technology will run so smoothly that you’ll hardly even notice it’s there.

Lord Howell may not be able to tell his east from his west, but even he acknowledges the countryside damage from lorry movements that fracking requires. And UK Water, representing the nation’s water suppliers, has pointed out the huge demands fracking would put pressure on already stretched supplies, particularly in the South East. Just consider this Canadian example.

Both huge numbers of lorry movements and massive water use are certain environmental impacts, but there are also major risks, from methane from fracking ending up in underground aquifers, their water being contaminated with fracking chemicals (and once an aquifer is contaminated it can’t be cleaned up), or spills on the surface, plus air pollution.

The International Energy Agency – not known for its overtly environmentalist perspective nor for its hyperbole – states: “The scale of development can have major implications for local communities, land use and water resources.” It goes on to list serious hazards, including the potential for air pollution and for contamination of surface and groundwater.

But even if the environmental and health risks from fracking could be reduced to an ‘acceptable’ level – and the public were convinced by such assurances – should shale gas be part of the UK’s energy mix? We know that we have to leave between 60 and 80 per cent of our known fossil fuel reserves in the ground if we’re to avoid catastrophic climate change. We shouldn’t be looking for more – or building up a new industry, with huge capital investment, adding to the “carbon bubble.”

We need to be developing the alternative renewable technologies. We should be doing more to deploy offshore and onshore wind and solar power that we know are safe, efficient, proven and reliable. While the UK is not leading the way on onshore wind and solar, we could still be a leader on offshore wind, developing a new long-term industry, based on our extremely rich wind resources and technological basis from the North Sea oil industry.

The fracking industry’s claims that shale gas is desirable because it’s less polluting than coal are rapidly falling apart. Scientists have started to look into the issue of leaks of methane (a far more potent greenhouse gas than CO2) from fracking wells. A National Centre for Atmospheric Research researcher concluded in a recent study that substituting gas for coal increases rather than decreases the rate of warming for many decades.

As Kevin Anderson points out, in the absence of a stringent limit on total carbon emissions, shale gas “will not substitute for coal.” “In a world that is hungry for energy, any UK shale gas used here will mean we import less gas and coal – gas and coal that will simply be burnt elsewhere. The climate does not care from which country the carbon comes from – so burn shale gas here and UK emissions may go down but global emissions will go up”, argues Anderson.

It’s not surprising that Mr Cameron’s sales pitch is failing – as I found for myself last weekend on my second visit to Balcombe, where I met local Tory Party members, local Tory party officials, and many local (former) Tory voters, supporting and sustaining the protest camp there. His arguments don’t stack up, the public can see for themselves that this is a “bad buy”, and they aren’t buying the Prime Minister’s arguments.