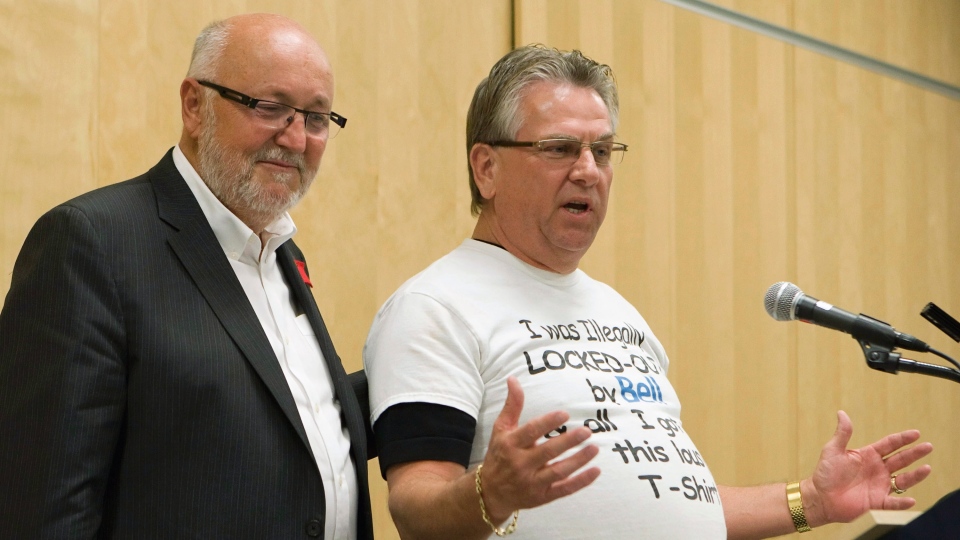 At the end of this month Canada will have a new union, Unifor the Union, created by the merger of Canadian Auto Workers union and the Communications, Energy and Paperworkers union.

The new union will have 300,000 members across twenty industrial sectors predominantly in manufacturing, communications and transport as well as public sector workers in the health, education and transit sectors. But it also aims to recruit new workers and open its doors to the unemployed, students and retirees.

The Canadian trade union movement is fighting anti-union legislation being enacted by the right wing government of Stephen Harper and also membership decline.

Charlotte Yates, of the Faculty of Social Sciences at McMaster University in Hamilton, Ontario said: “You’ve got the Government attacking collective bargaining and unions as institutions. Politicians in many instances have turned the tables to say it’s because your neighbour has three weeks vacation that we have public debt.”

However she agreed with the outgoing leadership that bigger is better when it comes time to battling a federal government that has recently intervened to end perfectly legal strikes.

The leaders of both unions intend to retire on October 1st. The outgoing president of the Canadian Autoworkers Ken Lewenza admitted: “We have certainly been on defence.”

The merger is also based on size. “Our combined efforts between the two unions are to make a bold statement that we’re going to fight to maintain the middle class” says the favourite to succeed Ken Lawenza and outgoing CAEP president Dave Coles – Jerry Dias, a CAW official and a former aircraft plant worker.

One of the key issues facing the incoming leadership is the current debate on whether the federal government should permit the US telecommunications company Verizon to compete in the mobile phone industry in Canada and compete with Canadian companies Bell Canada, Rogers Communications and Telus.

20,000 members of Unifor work for Bell. Jerry Dias says that the merger means 300,000 union members lobbying the government, urging MPs to take a stand against Verizon and standing up for their fellow members in Bell. “When you add a sector like the telecommunications sector within a broader union, it just gives you more say” he said.

Ken Lewenza, who says he will act as an ambassador for the new union, believes Canadian unions can still be a force if they can convince the Canadian public that the interests of union members – decent wages, decent working hours and pensions – are also those of Canadian workers as a whole.

Unifor is also planning to dedicate 10 per cent of income to organising new members and non union workplaces and they also plan to examine how the new union can engage students, retirees, the unemployed and others to join the new union – something “that’s never been tried before,” said Dave Coles.

Unifor will choose its leadership at a convention set for the Canadian Labor Day weekend at the end of August.