80 per cent of the public believe that there should always be a public sector bid when a public service in contracted out to judge if the service could be provided at better value, according to a new survey. 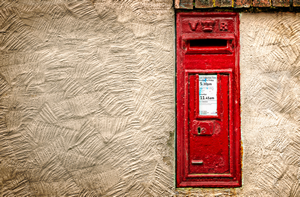 80 per cent of the public believe there should always be a public sector bid when a public service in contracted out to judge if the service could be provided at better value, according to a new survey.

The poll, carried out by Survation and commissioned by We Own It, a new organisation launching toda, also found that 79 per cent believe the public should be consulted and have their views considered before services are privatised or outsourced.

60 per cent believe local and national government should run public services in the public sector by default, and only consider contracting out if this fails.

Other findings were that:

Commenting on the findings, shadow minister for the Cabinet Office John Trickett said the poll demonstrated that the public were “deeply troubled” by the government’s “ideological approach” to public services.

“In Recent times the country has witnessed some high profile failures by private providers of public services, such as Serco’s disastrous out of hours GP service and the failure of A4e in getting people back to work to name just two. It is now time for the government to put evidence before dogma in its approach to public service provision,” he added.

Cat Hobbs, director of We Own It, said she hoped the report would “spell the beginning of the end for privatisation-as-usual. In the future, public services will need to be owned by and accountable to the people they serve”.

One Response to “80% want public ownership option for services”