The idea that social security spending got out of control under Labour isn’t really backed up by Department of Work and Pensions evidence. 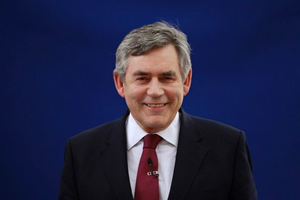 The idea that social security spending got out of control under Labour isn’t really backed up by Department of Work and Pensions evidence.

As the following charts show, overall government expenditure rose consistently both in cash terms and as a percentage of Britain’s Gross Domestic Product (GDP) during the years of the ‘classic welfare state’.

Even after the crisis of the mid-1970s, it continued to eat up more and more of Britain’s GDP. Margaret Thatcher could only buck the trend late in her premiership with unemployment dropping and the economy growing.

The recession in the early 1990s saw expenditure rocket again, before levelling off later in the decade. Since then we have spent more on social security (in cash terms), but at a much gentler rate of increase than at any point since the 1960s. Indeed, as the economy grew during the boom of the early 2000s, expenditure as a percentage of GDP actually fell. 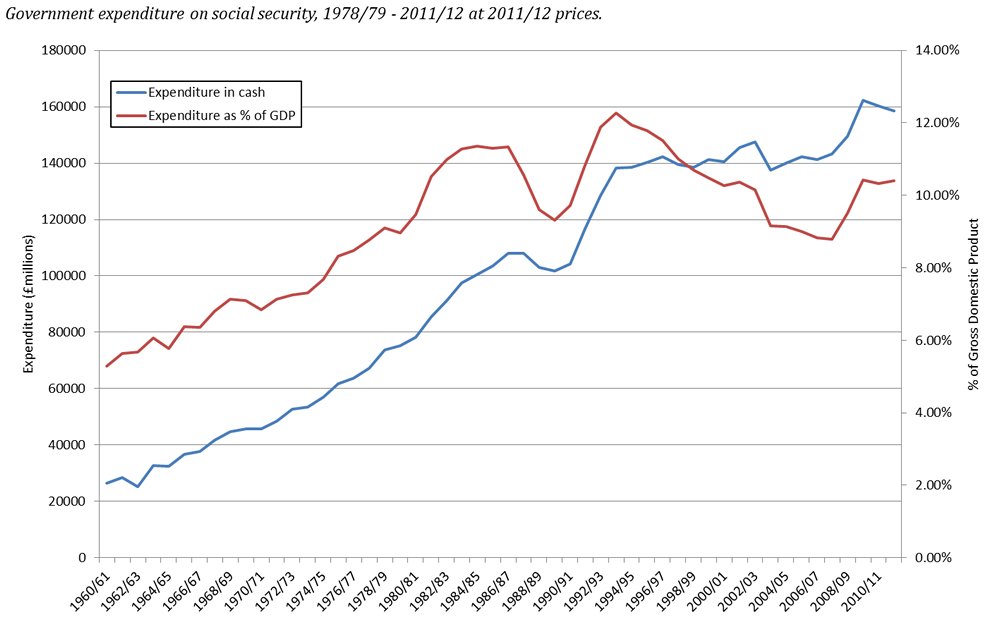 The next increase, unsurprisingly, coincided with a new recession. If Labour wasted money on social security because they spent more in 2010 than in 1997 (in cash terms), what can we say about the Conservatives? Margaret Thatcher (first term, 1979-83) and John Major (1990-97) increased social security expenditure more rapidly than any other prime ministers in history.

By now there should be a key theme emerging – expenditure as a percentage of GDP increases significantly during recessions. We see ‘bulges’ in the early eighties, early nineties and late noughties. The key reasons? Higher unemployment and less growth to absorb the cost of those benefits.

Indeed, it is quite clear why New Labour was able to keep expenditure relatively flat over the early years of the millennium. Overall expenditure on key out-of-work benefits was kept under control in a time of relatively high employment.

Yes, the true scope of unemployment has been masked since the mid-1980s by disability pensions, but the fact remains that social security costs were kept steady despite a growing pensions bill.

The question of whether this is a ‘good thing’ remains in the eye of the beholder. Much like Conservative governments in the 1950s and 1970s maintained the new benefits created by Labour (even if they didn’t like the fact that they were created at all), New Labour continued the policies of its neo-liberal predecessors.

Thus, reforms made by the Thatcher and Major governments to restrict access to contributory Unemployment Benefit and Invalidity Benefit were tolerated and used as tools to keep spending down.

The worry must be, therefore, that the recent brutal cuts to Employment and Support Allowance (itself a New Labour invention) will be maintained by any post-2015 Labour government despite their clear negative impact on disabled people.

No doubt, once the economy recovers, social security expenditure will remain relatively flat. But that does not mean the welfare state will be adequately providing a safety net for those who suffer this misfortune of ill health and unemployment. 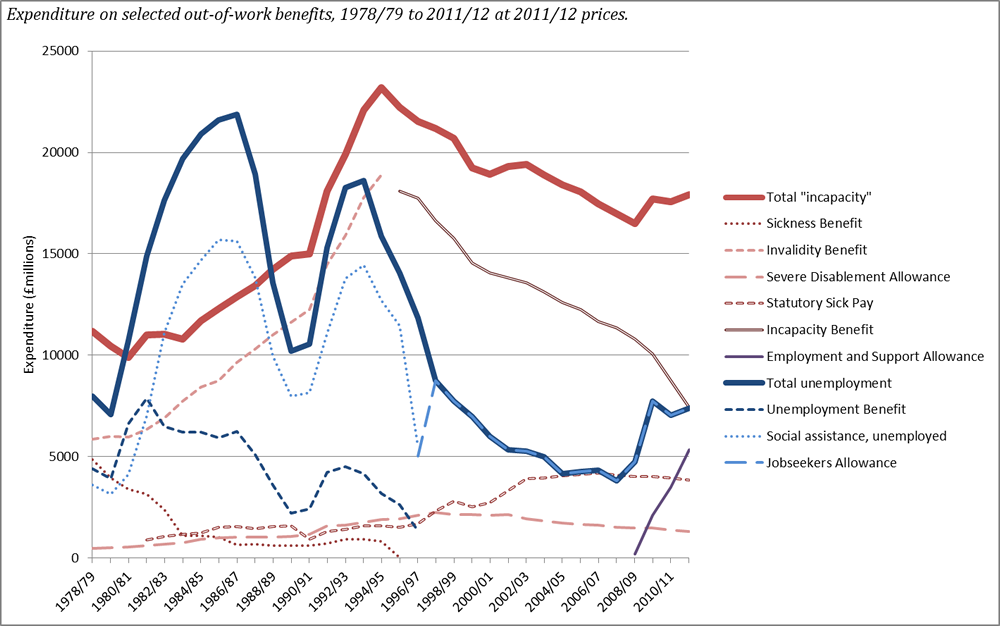 30 Responses to “Did the welfare bill really get out of control under Labour?”