The Department of Work and Pensions today rushed through emergency legislation to ensure that job-seekers unfairly sanctioned by their policies are unable to claim compensation. This provides an opportunity to look at how utterly infective they have been at getting people into work. 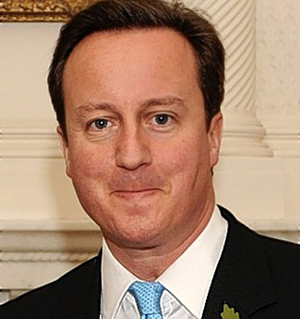 The Department of Work and Pensions today rushed through emergency legislation to ensure that job-seekers unfairly sanctioned by their policies are unable to claim compensation.

The move follows a ruling by the Court of Appeal last month that rules governing the government’s work programmes were illegal – albeit on fairly narrow technical grounds.

While the vote today wasn’t really about the effectiveness of the government’s work programmes as such, it does provide an opportunity to look at how utterly infective they have been at getting people into work.

1. Mandatory Work Activity doesn’t improve job outcomes but it does increase disability claims. According to a study published last June, it has no impact on employment and may even lead to those on the programme moving from Jobseekers’ Allowance to Employment and Support Allowance instead.

3. The Community Action Programme has no impact on how many people find work. Under this six month workfare placement, just 15-18 per cent of people found work – roughly the same percentage as those receiving standard JobCentre Plus support.

4. The rate of people on the Work Experience Scheme leaving benefits is the same as it is for people not on the scheme (see the graph at the bottom of the page). To quote the Center For Economic and Social Inclusion:

“This [graph] appears to show that the youth work experience scheme has had no additional impact on the speed at which young people leave benefit, and may have actually led to them spending longer on benefit than they would have done. However, these figures require some caution – the stated intent of the Department has been to target work experience at those with the biggest barriers to work, who would likely have had rates below the average for all claimants.”

5. Workfare schemes haven’t helped people into work when the schemes have been tried in other countries. As the DWP noted in 2008: