New figures show that women are still blamed by a significant proportion of people for sexual violence. 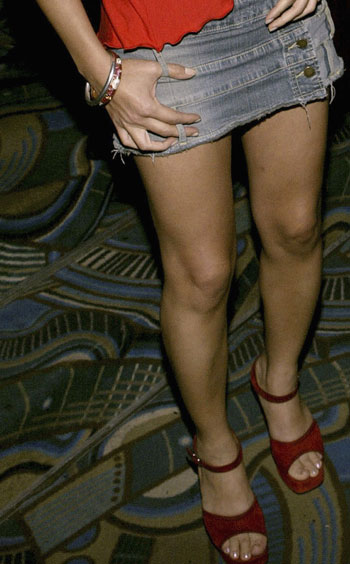 Woman are still being blamed when they are raped or sexually assaulted, according to new figures.

One in 12 people blame victims of sexual assault or rape for their own fate if they are drunk, ‘flirtatious’ or have taken drugs, the latest crime figures from the Office of National Statistics reveal.

Eight per cent of those questioned (both men and women) believe a woman is ‘completely’ or ‘totally’ responsible for being sexually assaulted or raped if she has taken drugs, 6% believe she is responsible if drunk, while 7% think a woman should take all or part of the blame if she has been ‘flirting heavily’ beforehand.

Men were more likely than women to think a woman is ‘completely’ or ‘mostly’ responsible for someone sexually assaulting or raping them if they have been flirting heavily beforehand, with 8% of men and 6% of woman blaming the victim respectively.

The latest figures come on the back of similar reports in recent years.

A survey of more than 1,000 Londoners in 2010, carried out to mark the 10th anniversary of the Haven service for rape victims, found that more than half of those questioned said there were circumstances when a rape victim should accept some responsibility for an attack.

A 2008 poll of Northern Ireland university students commissioned by Amnesty International also found that almost half of those polled believed a woman to be partially or totally responsible for being raped if she had behaved in a flirtatious manner.

And some people say feminism has gone too far.

2 Responses to “Women still blamed for sexual violence, according to study”