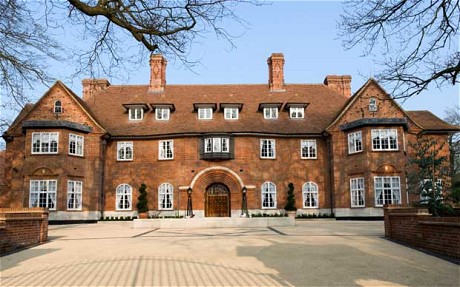 The most important (and the most substantial) part of Ed Miliband’s speech in Bedford today was his pledge to reintroduce the 10p tax rate and fund it through a mansion tax.

Not only does it answer the deputy prime minister’s critics in that it provides some substance to Labour’s recent ‘one nation’ sloganeering, it also differentiates the Labour Party from the administration of Gordon Brown, whose scrapping of the 10p tax rate has been used against Ed Miliband’s party repeatedly since 2010 (and was used again yesterday).

Why should progressives support a mansion tax, though?

2. It would offer less room for tax avoidance than other forms of taxation. In our globalised economy it is becoming easier to escape paying a fair share of tax. While it may be relatively easy for a person with the knowledge to move money into an offshore account, it’s more difficult to conceal a tangible piece of real estate.

3. It would raise significant sums for a future Labour treasury at a time when the nation’s finances are likely to be tight. Should Labour win power in 2015, it will take time to repair the damage done to the economy by the coalition. Money will be tight for several years even if the economy does begin to pick up again.

4. Spiraling property values make an unfairly low contribution to taxation receipts. Current taxes on property were introduced in easier times. As yesterday’s Office for National Statistics report showed, times have changed, and real incomes have been in decline for almost half a decade now. At the same time those who own property have seen a windfall. Our tax system should reflect that.

5. It is deeply unconservative. It taxes wealth that is often unearned and it returns money to working people.