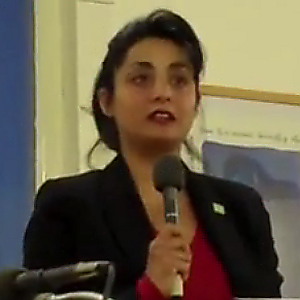 Returning to London from the US where she was political director for Veterans for National Security and where she also worked for the Obama campaign, Sonia brings over 20 years global commercial experience to Left Foot Forward.

Born in Tower Hamlets and raised in Newham, Sonia has an MBA from George Washington University and has worked on grassroots campaigns in both the UK and the US for the past 25 years.

Sonia will also be taking a role with Political Pixel, the co-operative established to support the UK’s leading progressive blogs.

Left Foot Forward’s founding editor and director Will Straw welcomed her to the team:

“Sonia Klein brings a wealth of private sector and public campaigning experience from both sides of the Atlantic.”

“It’s a fantastic honour to be welcoming someone of Sonia’s calibre to the Left Foot Forward team as we look to build the site towards the 2015 general election.”