The government will try and blame the failure of Mid-Staffordshire NHS Trust on the NHS. The public won't buy it. 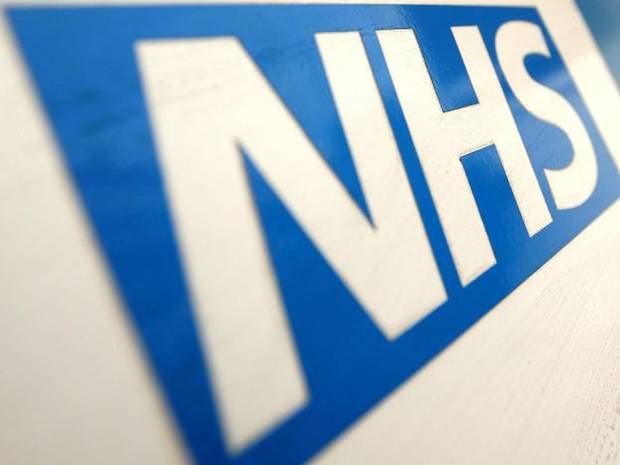 Last week was a momentous one for the NHS. Health secretary Jeremy Hunt’s announcement on Lewisham Hospital occupied all corners of the press.

Added to this we had the action of Lord Owen, who joined the March to save Lewisham Hospital and launched his Amendment Bill to re-instate the core principles of the NHS and protect services from marketisation.

The Labour Party and the National Health Action Party have declared their support – and in the face of the current assault on the health service by the coalition it is a much needed move from within the parliamentary portals.

To return to the outside world, now that the reality of Hunt’s decision about the Lewisham hospital #Lewishambles has started to embed itself in the national reality it’s time to cast our eyes further afield.

Not only have we witnessed the government announcing their decision to dismantle a brand new, successful and solvent A&E and accompanying acute facilities in Lewisham, but we can now see that the whole A&E system is about to be dragged into it’s very own emergency situation.

To look at the specifics: The coalition has missed its own reduced waiting time targets for the last 17 consecutive weeks, with an extra million patients waiting more then four hours.

Even worse, the ambulance back-up situation is nearing breaking point, with patients waiting for up to 11 hours in ambulances before entering A&E (moreover, I have just heard of one elderly patient waiting in an ambulance for over 18 hours).

In some regions, fewer than seven in 10 ambulance calls are reaching the most serious cases within the eight minute target – and more than 11,138 ambulances are waiting over 30 minutes outside of A&E departments.

Far from protecting the NHS – 5,000 nursing jobs have been lost since David Cameron became PM and one in six hospitals now have inadequate staffing levels in A&E – the government is plowing on with a wholesale destabilisation of the NHS and lying about it.

Tomorrow we will see the release of the long awaited Francis Report, which is sure to reveal shocking levels of maladministration and malpractice in Mid-Staffordshire Trust – which was overseen by the current NHS CEO, Sir David Nicholson.

With the pressures which the current regime are placing on the system it’s likely there will be more rather than less terrible instances like that seen in Mid-Staffs.

However, if the government see fit to try to use this to smear the NHS, they may find the public aren’t so easily duped.