James Bloodworth
25 February, 2013
A Britain We All Call Home

The financial stressed put on the welfare state by Britain's ageing population could be assuaged by higher levels of immigration. 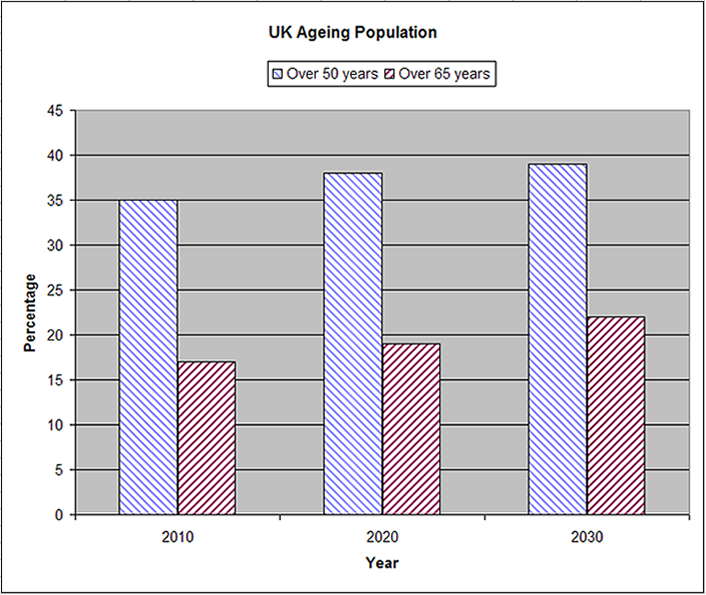 Next month a Lords committee will reveal the results of its investigation into the growth of the number of people above retirement age in Britain.

Chair of the committee, Lord Filkin, has warned that society and the welfare state face dramatic changes as a result of Britain’s ageing population.

According to the Guardian, the committee has been told that:

The concerns in the report mirror those expressed by the Deloitte Centre for Health Solutions, who warned last year that Britain’s ageing population risks endangering GP services in England as practices are overwhelmed by demand.

The Daily Mail also reported last year, based on the findings of the Office for Budget Responsibility (OBR), that:

Reports like this should not be dismissed as scaremongering.

The rate at which the population is ageing means that, while there are now four people of working age supporting each pensioner, by 2035 it will be just two and a half, and by 2050 only two.

For the austerity hawks, an ageing population requires – you guessed it – cuts, cuts, and more cuts. The state must be stripped back to the bone; services must be minimalistic and cater only to the most needy.

The OBR also pointed out in 2012 that higher levels of migration could spare taxpayers much of the financial pain associated with an ageing population.

‘Higher net migration, close to levels that we have seen in recent years, would put downward pressure on borrowing and public sector net debt, as immigrants are more likely to be of working age than the population in general.’

The important point made by the OBR is that increased levels of UK Immigration would see a significant rise in the percentage of the UK population that are of working age.

A series of calculations were carried out by the OBR, using varying levels of UK Immigration.

Its central projection was that immigration would fall to around 140,000 per annum for the next 5 decades to 2062. If that were to happen, by 2062 the population would reach 77.2 million (it currently stands at 62.3 million).

The more people of working age, then, the more revenues the Treasury will have to fund its spending commitments.

Undoubtedly an ageing population represents a challenge for the welfare state, but that is no reason to buy into the notion that it requires a wholesale reduction in the size of the state.

Allowing more people of working age into the country would, ironically considering so much tabloid fearmongering, take some of the strain off the welfare state.

29 Responses to “How best to support an ageing population? More immigration”