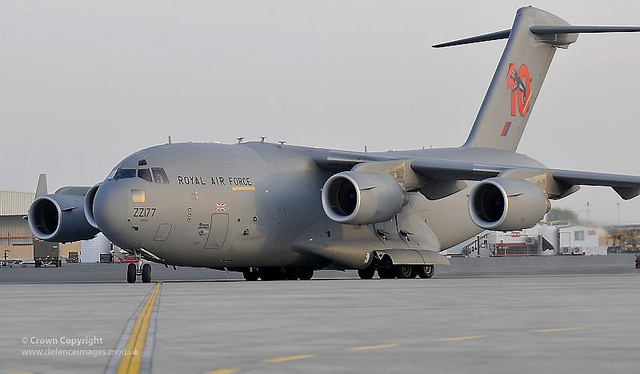 The Labour Campaign for International Development (LCID) warned before the 2010 election that there was a risk the Conservatives would divert the aid budget away from poverty reduction and towards national security.

Today’s news that hundreds of millions of pounds may be diverted to peacekeeping defence operations in bid to placate backbenchers proves those warnings right.

And it wasn’t just us – before the election Save the Children told Left Foot Forward that they were:

“Very concerned that the Conservatives’ security spokesperson…left open the possibility of significant aid funds being diverted into stabilisation units.”

If Cameron is to do this he may end up breaking the rules laid down by the OECD and indeed our own International Development Act of 2002 in the process.

“The Development Assistance Committee of OECD guidelines are very clear on what qualifies as aid – hope PM has read them.”

No 10 said the aid budget could be ‘used to fund military spending in three areas; security, demobilisation and peacekeeping‘.

Yet the OECD guidelines explicitly state that the enforcement aspects of peacekeeping are not reportable as ODA:

“Military aid: No military equipment or services are reportable as ODA. Anti-terrorism activities are also excluded.

Peacekeeping: Most peacekeeping expenditures are excluded in line with the exclusion of military costs. ”

The 2002 International Development Act is also explicit in its requirement that British aid be spend on poverty reduction alone.

As Patrick Watt, Save the Children’s director of development, told the Guardian in 2010;

“What is the real driver of aid allocation? Is it poverty, is it need and the ability to use money effectively or is it the agenda of the National Security Council? We do need to have a balanced approach to aid allocation that reflects the principles of the 2002 International Development Act which stipulates that all aid should be for poverty reduction.”

“The 2002 Act is drafted in such a way that a policy such as ‘tied aid’ (and the Aid and Trade Provision), in which assistance is given for the purpose of promoting UK trade or for other commercial or political reasons, would now be challengeable in the courts.”

LCID does not object to the coalition’s decision to focus 30% of the aid budget on the world’s most fragile states. But we object strongly to any attempt to raid the aid budget to make up for the cuts the Government have made our armed forces.