Social media is increasingly being used by activists to hold politicians to promises they have made in the past. This time those MPs who promised to back the 2013 Carbon Target amendment to the Energy Bill are being encouraged to stick to their promises via Twitter. 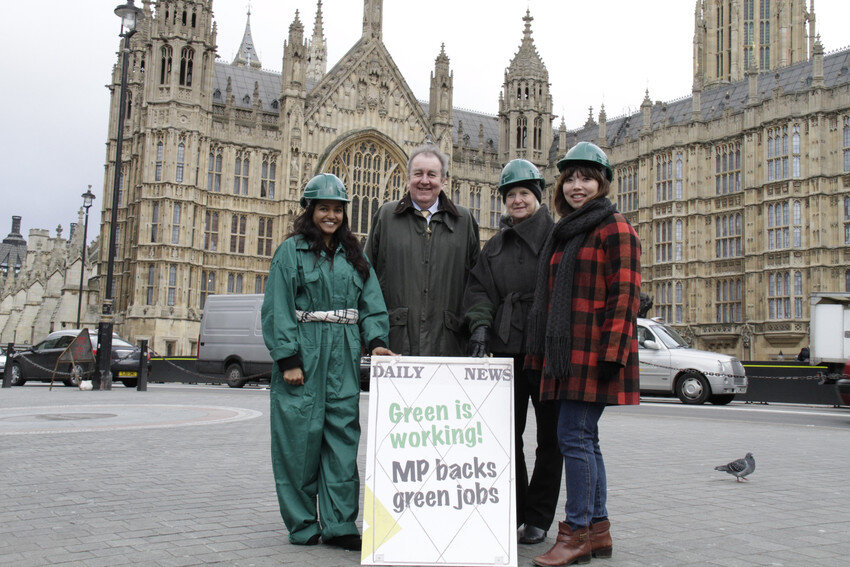 We’re all aware of the power Twitter has in terms of breaking news. While the idea of ‘citizen journalism’ is sometimes overblown, the social media boom has transformed traditional journalism beyond all recognition.

The potential to harness the medium for campaigning has also gained traction in recent years.

A grassroots campaign that caught the eye of Left Foot Forward this week was one started by Guy Shrubsole, a campaigner for Friends of the Earth, who is using Twitter to try to ensure politicians stick to their promises on the 2030 Carbon Target.

Labour has said it will support the amendment, and last year the Lib Dem conference also voted in favour.

The government has opposed the idea, however, after a compromise agreement was last year between energy and climate change secretary Ed Davey and chancellor George Osborne saw a decision on whether or not to adopt the target deferred until 2016.

Cross party support for the amendment remains, however, and it was a Conservative MP, Tim Yeo who, along with Labour MP Barry Gardiner, tabled the amendment.

Lib Dem and Conservative MPs are now being whipped to oppose the amendment on the back of the government’s decision, but in the past a number of coalition MPs have promised to back it.

Guy has now taken to Twitter to ensure that those politicians who previously pledged their support stick to their promises.

“The 2030 target is vital because it’s the cheapest way to decarbonise the economy and create the certainty investors need to create jobs,” Guy told Left Foot Forward.

“If you’re going to invest you will need to know what the markets look like in 2020. It really is an own goal not to support it.”

The MPs who have previously promised to back the amendment are:

And here is Guy:

The vote on the 2030 Carbon Target amendment could take place as early as the beginning of March.