Carnivore Chris Olewicz, post-graduate history student and writer studying at the University of Sheffield, writes about the pocrisy of the horse meat ‘scandal’. 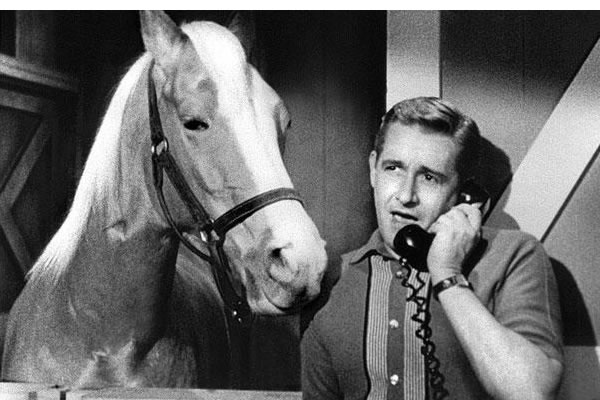 One of the most peculiar statements to emerge from the horse meat ‘scandal’ so far came from Tim Smith, the group technical director for Tesco, who said:

“The presence of illegal meat in our products is extremely serious.”

Given the fact horse meat is legal to purchase and consume, and in many instances more healthy than beef, it is quite odd to hear representatives stating how serious the issue is while reassuring the public they have nothing to worry about.

David Cameron has been keen to stamp his mark on the issue. At Wednesday’s Prime Minister’s Questions he stated the Food Standards Agency was to conduct an ‘urgent’ probe into the affair. In response, supermarkets have pulled tens of thousands of frozen beef burgers from their shelves as a ‘precautionary’ measure.

This comes only a couple of weeks after a report stated that up to half of the world’s food is wasted.

This is not the first time, however, that horse meat has been found in meat products sold in Britain.

In 2003, the government launched a similar investigation into salami, chorizo, pastrami and other exotic sausages after an investigation found one in eight salamis contained undeclared horse or donkey meat. On that occasion, Rosemary Hignett, the FSA head of food labelling, stated “eating horse meat posed no risk to human health”, adding it was more a “matter of squeamishness”. [See The Daily Telegraph, Thursday, June 5, 2003].

Let’s not kid ourselves. The fact the horse meat was not listed among the ingredients is the most serious issue here, and ties into broader debates surrounding the extent to which we should be informed of what goes in our food. Religious leaders have rightly pointed out products bought in good faith might not be what they seem.

“As a general consumer, the misdescription of food products is a matter of great concern for us. As far as we are aware, these products are not labelled as Halal, and therefore from a faith-dietary perspective this particular incident does not seem to affect the Muslim community.”

Unison has also warned “swingeing cuts” to trading standards and meat hygiene services in the UK, and moves across the EU to deregulate the meat industry, were threatening food standards.

“While horsemeat isn’t a threat to health, it does pose the question: do we know what’s in our burgers?”

This is all true. But the stigma against horse meat brings forth all the old hypocrisies of meat production. People want cheap sources of meat, and are quite happy to eat battery chickens, pigs and cows kept in terrible conditions in Europe and America. Then they are processed and shipped to Britain.

When it comes to horse meat, a British resident is more than likely to become an activist for the rights of a majestic creature. If only cows were more congenial to being ridden, or camels were native to the UK, would we abstain from their flesh too? Or would we breed them in stables until they reach an age where they can be raced? Would we injure them, put them down, and turn them into glue?

In this instance, the company responsible for the production of the burgers says the source of the contamination was a beef-based product bought from two third party suppliers outside of Ireland. Naturally, one should be curious about the process by which this product was created, just as much as the process by which chicken and turkey is mechanically reclaimed to create chicken nuggets. The practice of adulterating chicken is not uncommon.

In the past ten years, the FSA has passed legislation designed to crack down on restaurants who sold meat – particularly chicken – bought from processers that injected meat proteins such as pork of beef into their product as a means of bulking up the water content. The issue was a subject of a Panorama undercover probe that showed companies boasting of developing methods that tricked food testers. [See The Independent, Wednesday, June 25, 2003].

5 Responses to “Comment: The hypocrisy of the horse meat ‘scandal’”