Seph Brown of the Council for Arab British Understanding (Caabu) explains what the E-1 settlement is and why the international community cares so much. 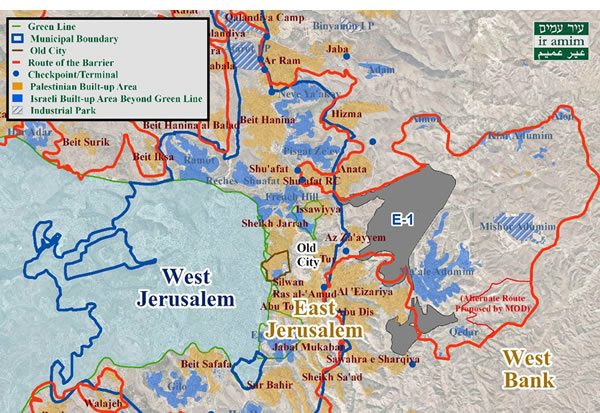 On November 29th, the UN overwhelmingly endorsed the two-state solution by recognising the state of Palestine alongside Israel, which it had admitted 64 years earlier.

In response to Palestine’s successful bid for recognition, Israel announced a new wave of settlement construction, prompting an unprecedented reaction from the international community. Five European states summoned Israel’s Ambassadors to express their frustration. Britain and France hinted at recalling their representatives to Tel Aviv and perhaps implementing some sort of economic sanction. This is unlikely, but the mere suggestion, reinforced by rare condemnation from the Obama administration, is an extremely unusual display of diplomatic unity towards Israel’s actions.

But why now? Israel has been expanding its settlement programme for 45 years. There are now roughly 500,000 settlers living illegally in Occupied Palestine. Words of condemnation by European states and the EU are ubiquitous, but action against Israel is rarely – if ever – suggested.

The reason comes down to E-1 (“East-1”). Within expanded borders approved by prime minister Yitzhak Rabin in the mid-90s, this settlement will be the final piece completing a loop of settlements around East Jerusalem – cutting off Palestinians from the city and making its equitable division between the two states geographically impossible.

The settlement so far consists of basic road infrastructure and a large police headquarters. The project had been consistently suspended; including as a result of direct intervention by Condoleezza Rice who made it clear to Israel the international consensus was construction in E-1 would cross a red line.

This is where prime minister Netanyahu has chosen to start building settler homes – and aides have said he won’t be changing his mind.

At approximately 12km², E-1 is huge. If constructed it will be by far the largest geographical size of any settlement block.

To put this in perspective it will be 13 times the size of the Old City in Jerusalem. It would be as large as a good portion of central London – roughly from Liverpool Street to Edgware Road, east to west, and Angel to Victoria, north to south. 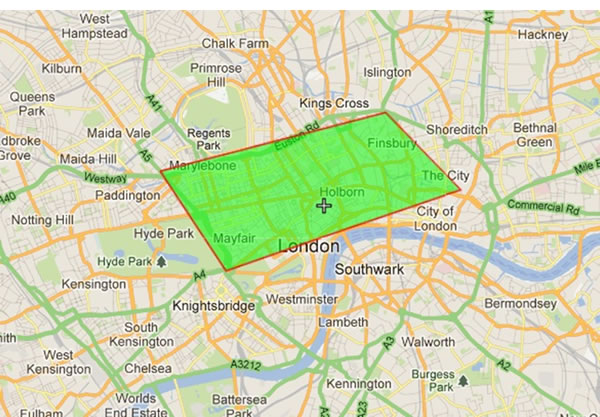 The settlement could cover most of central Manchester. 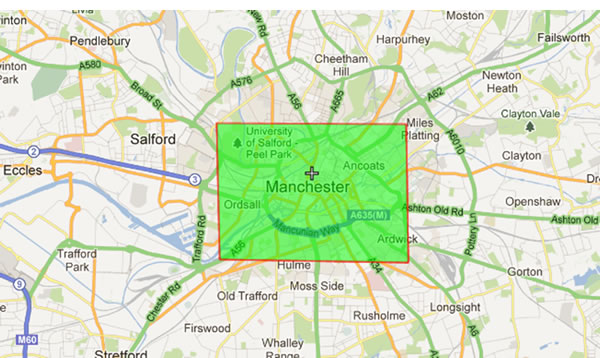 More than simply cutting Palestinians off from the shared capital, it would also end hopes for a viable Palestinian state by cutting off the northern West Bank from the south.

This is to say nothing of the Palestinians already living there. A Bedouin community of nearly two-and-a-half thousand lives in the area of what would become E-1. They moved into the area after being expelled from the Negev desert (in Israel) in 1948 and then from the south-west edge of the West Bank in 1951. Up until June this year, Israel had planned to forcibly relocate the Bedouin next to a nearby rubbish dump.

In May, The Council For Arab British Understanding (Caabu) took a delegation of MPs to visit the community.

“They’re saying they are moving us to a rubbish dump. If we move out of this community, it should be to return to the home of our tribe in the Negev… Whether the rubbish dump or the French Riviera, we don’t want to go.”

It is not clear if Netanyahu also plans to restart the expulsion.

On October 30th, Caabu, in conjunction with 21 other European NGOs, published a report entitled “Trading Away Peace”, which detailed the contrast between the expanding settler economy and the Palestinian economy on the West Bank as a whole:

“In stark contrast, the Palestinian economy is severely constrained by Israeli restrictions on access to markets and natural resources, the annual cost of which has been estimated at EUR 5.2 billion or 85% of the total Palestinian GDP.

“As a result of these restrictions, Palestinian exports have declined from over half of Palestinian GDP in the 1980s to less than 15% of GDP in recent years, effectively negating any benefits of the EU’s preferential trade agreement with the Palestinians.”

The report also found that Europe imports almost 15 times more from illegal settlements than from Palestinians on the West Bank.

With this latest announcement from Israel, the gap between international rhetoric and action on settlements is growing. It cannot be logical to continue to financially and economically sustain the very obstacles to peace we are condemning so forcefully.

The Trading Away Peace report is more relevant than ever when it calls for an end to European trade with illegal settlements.

Diplomatic anger from Europe is certainly building, but it is not clear if Europe will turn this into practical policy with regards to settlement expansion; for the sake of the two-state solution, it must.

8 Responses to “What is E-1 and why do the international community care so much?”