Nearly a year after the riots, Plan B’s directorial debut is a stark depiction of the lives of Britain’s underclass and a clarion call to a society in denial.

“iLL Manors”, the directorial debut of rapper Plan B (otherwise known as Ben Drew), was already being filmed when the riots broke out in August last year.

In time, the film gave rise to an eponymous single, a direct response to the riots which garnered widespread praise: The Independent called it “a truly great protest song”, while Jamie Reed, Labour’s shadow health minister, likened it to Marvin Gaye’s seminal “What’s Going On”.

The film both predates and follows on from the single; without the latter’s furious immediacy, it takes a long view of the social problems that reached their explosive nadir in August, interweaving its characters’ histories Rashomon-style. 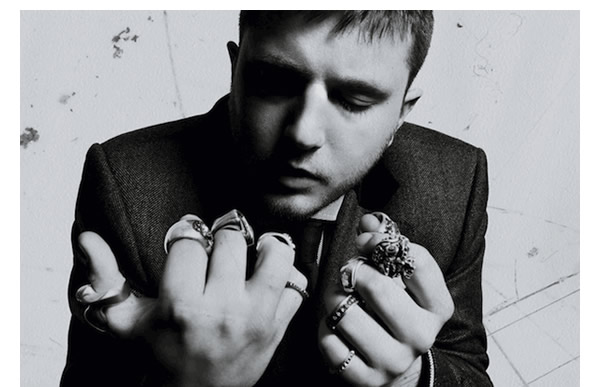 The Observer describes it as “an apologetic and at times unnerving and uncomfortable drama, a depiction of life in the most unloved and unforgiving streets of east London”, capturing a mood of “desolation and anxiety”.

“iLL Manors” is semi-autobiographical: set in the same part of east London where Drew grew up, it is largely based on his own youthful experiences and those of his friends.

He tells the Observer:

“Stuff I think we need to address; we need to understand why these fucked-up things happen, so that we can educate ourselves going forward and try to prevent them from happening again.”

Since his musical breakthrough in 2006, Drew has turned his attentions not just to film but to social work too.

• Responses to gang culture: the need for localised strategies 20 Apr 2012

• Responding to the riots: We need more than fuzzy buzz words from the government 1 Apr 2012

He’s involved with the 1Xtra Academy scheme and spoke at the TEDxObserver event in March, and his experiences working with schoolkids in deprived communities were a seminal influence on the film.

The song iLL Manors attracted accusations of hypocrisy: in the eyes of some, Drew attacked classist terms of reference for the socially and economically disadvantaged – chavs, hoodies and so forth – whilst simultaneously responding in kind. (The shouted chorus – “Oi! What you looking at, you little rich boy?” – is, even by Tim Walker’s admission, ‘confrontational’.)

“The underclass gets a lot more stuff thrown at them, and I’m just saying that when it’s thrown back it’s not nice. People have to understand when someone’s being an artist and when they have a real grudge.”

Proliferated in the media, the rhetoric of class war, he argues, is on a par with racist and sexist abuse. Following on from the single, and concieved of alongside Drew’s social activism, iLL Manors documents the demons of Britain’s underclass.

It is a clarion call to the large part of British society that perpetuates that rhetoric, remains in denial about the social problems to which he calls attention and continues to believe the riots were no more than spontaneous hooliganism.

“They’re not all scum,” he says of his characters, concluding:

“They act the way they do because of the shit that happened to them that wasn’t their fault. It’s not your fault if your parents abandon you and put you in a home. It’s not your fault, but there comes a time when you have to take responsibility for your actions.

“But for a lot of them, there’s no one there saying ‘all that shit that happened to you in the past is fucked up, man, and I feel really sorry for you, but you’re just repeating that bad and negative energy through what you’re doing and you can’t keep blaming the past for the way you’re acting now’.”

iLL Manors goes on general release on June 6th 2012; you can see the official trailer here.

18 Responses to “Plan B: “Class war is perpetuated in the media, and we all fall into the trap””