Ed Jacobs calls on the Britain 2012 to decide if we are a Christian country or not.

Amidst the on-going rancour now manifesting itself between what has simplistically been dubbed “the church” on the one hand and gay rights activists on the other over same sex marriages, and the report in last week’s Sunday Telegraph that the government intends to argue at the European Court of Human Rights that Christians do not have a right to wear a cross or crucifix openly at work, we are perhaps overlooking the core of the debate we should now be having, namely are we and do we want to be a Christian country, and if so, what should that look like in practice? 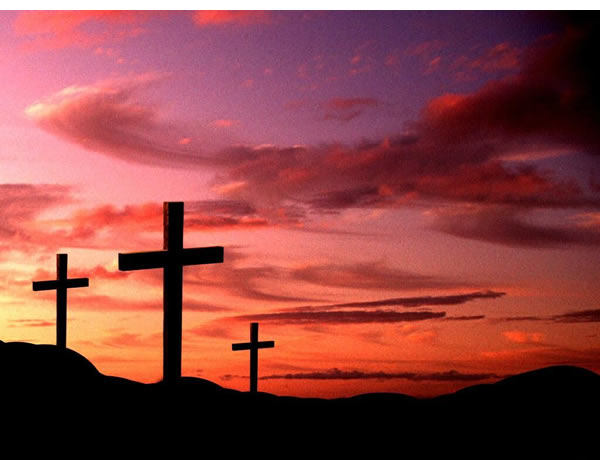 As a Christian, it has been heartening to hear the words coming from government of late.

Before Christmas we heard from the prime minister himself, in a speech marking the 400th anniversary of the King Jams Bible, pledging to “actively stand up and defend” the morals and values contained within the bible which have shaped our society.

Last month it was the turn of Conservative Party co-chair, Baroness Warsi, to argue at the Vatican:

“Europe needs to become more confident in its Christianity.”

“We are a Christian country and we should not be afraid to say so.”

And even Nick Clegg’s plans for House of Lords reform envisage 12 bishops maintaining their seats.

But get beyond the words used by the politicians and the mood of the public as outlined in a series of recent YouGov polls give food for thought for all those engaged in the development of public policy.

• We need to defend the hope at the heart of Christianity, not fight militant secularisation 14 Feb 2012

In recent polling (pdf) for the Sunday Times, for example, 36% of respondents felt Britain had become too secular compared with 31% who felt the balance was about right as it stood and the 17% who felt it was too religious.

Forty nine per cent feel religion continues to provide “critical guidance for the way we live our lives”, compared to 40% who object to this statement, while 38% said they believed in God, compared to 33% who said they didn’t.

As a Christian, I’m not going to argue that policy makers should listen only to the voice of Christians, particularly on critical issues of conscience.

Indeed, the fact that the proportion of people who, according to YouGov, believe in God as compared with those who don’t is so close it doesn’t provide a right for Christians to have their beliefs forced on other people.

As an Evangelical Christian who seeks to share God’s love, that love is accepted best when people have the opportunity to hear the Gospel, have questions answered then reflect on it themselves. Imposing faith on them does nothing other than to build a sense of resentment.

But equally, those not of faith, those who argue for a secular society, must recognise also that as a society all is not black and white and that Christians have equal rights to them to contribute to the national debate over many issues surrounding poverty, same sex marriages and abortions to name just a few without being labelled “bigots”.

At the heart of the problem is that we seem to drift from one policy issue to another without posing the critical question, namely are we a Christian country or not, and if so, what does that mean?

During his conference speech last year, Ed Miliband argued there was a need for a new society. In establishing what that new society for 21st-century Britain should look like, those of faith need to be at the very top table of the debate, shoulder to shoulder with those not of faith, establishing the very morals, ethics and values we in Britain want to be driven and bound by.

Let’s not give the pretence of us being a Christian country as argued by Cameron et al if we are not prepared to put meat on the proverbial bone.

32 Responses to “Are we a Christian country or not? It’s time to decide”