Cormac Hollingsworth reveals the government’s two-faced attitude to pensions; gold-plate the private sector ones, while cutting those of the public sector. 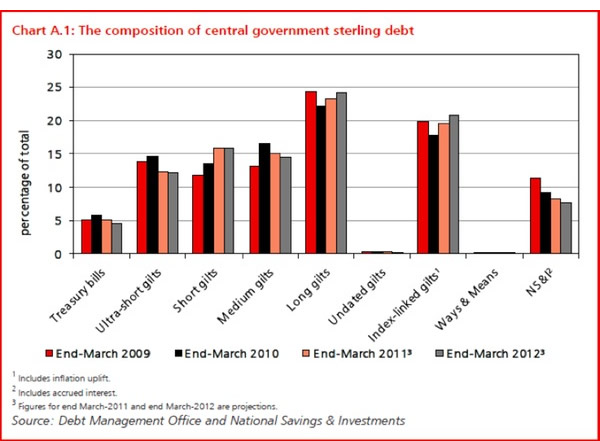 In April 2012, the government will change how it compensates public pensioners for inflation rises, no longer paying public pensions indexed to the retail price index (RPI) but indexing versus the consumer price index (CPI) at a cost to pensioners of possibly as much as 1.4 per cent per year in lost rises.

This is one of the reasons why public sector workers are in industrial dispute. How much angrier will they be when they find out that while their indexation to the better RPI will end in April, this month the government gold plated RPI government payments to private pensioners until 2047, for another 35 years?

In the 2011 budget, the chancellor announced that the default inflation indexation for government payments would change from RPI to CPI. The reason for the change is that indexing to CPI saves the government money, and of course conversely costs money to the people receiving those payments.

The two major losers here are both pensioners: Public sector pensioners lose out, because they directly receive payments from the government; but so too do private sector pensioners. As Chart A.1 shows, this is because the only buyers of government index-linked gilts are the funds that pay private pensions. There are no other buyers.

And just like the public sector unions, the private pension funds told the government in quite clear terms that they didn’t want it to change the indexation to CPI.

But unlike the government’s stance on public pensions, on November 29th last year, the day before N30, the government’s debt agency, the DMO, announced that the government would not try to sell any CPI-linked bonds, because the private pensions funds were on a buyers strike.

But the government owns the whip-hand here.

There are literally no other sellers of bonds that will pay interest linked to inflation rates. And given the pension funds need to receive these payments from the government so they can pass them onto their pension clients, how long do you think the bond market would have held out before they capitulated and started buying CPI bonds?

Well, we shall never know.

A week ago, the private pension funds were able to buy a bond that will pay them RPI-linked payments for the next 35 years. So, while in April this year public pensioners will start getting lower pension rises linked to CPI, private pensioners have just received a guaranteed RPI-linkage for another generation.

In 35 years, that means private pensioners will be receiving 63 per cent more in their pension than public sector pensioners, all facilitated by our government, as Chart 2 shows. 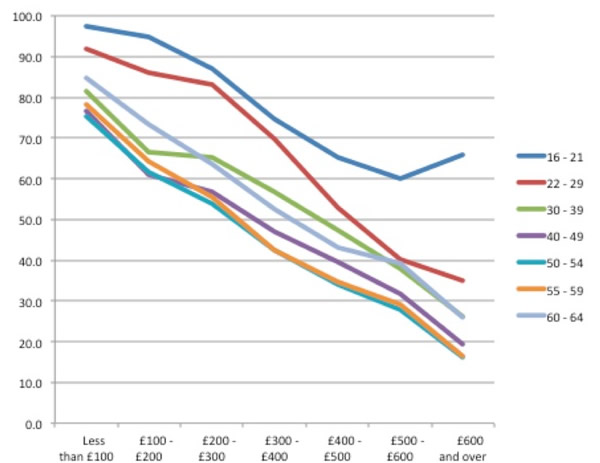 Happily for the richest, as they reach 80, because of the deal the government did last week, they will still be receiving RPI-linked pensions. So much for “we’re all in it together.”