With almost 70 million children of primary school age not in school - a figure set to rise by 2015 - urgent action is required, Gordon Brown said this week. 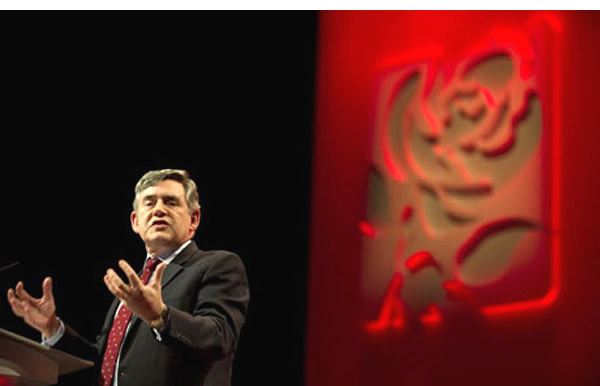 With almost 70 million children of primary school age not in school, a figure set to rise by 2015 and not fall to zero as promised in the Millennium Development Goals (MDGs), urgent action is required, Gordon Brown said this week.

In his new report, “Delivering on the promise, building opportunity: the case for a Global Fund for Education” (pdf), the former prime minister offers a blueprint for the reform of key international institutions so they deliver more effective support for education in developing countries.

Not all of this would come from governments, however, with the report highlighting the recent creation of a Global Business Coalition for Education, and notes that US corporations currently give $8bn (£5bn) a year to global health causes but only $500m (£320m) to global education.

But the flagship recommendation is the creation of a new, independent Global Fund for Education. While the current major education fund, housed within the World Bank, has presided over an impressive fall in out-of-school numbers of 40 million over the past decade, progress has now stagnated or even gone into reverse.

This fund, recently renamed the Global Partnership for Education, has been unable to attract significant support from donors and has been criticised in some quarters for being slow and inflexible – and what is more, many countries with the largest numbers of out-of-school kids, including Afghanistan, Pakistan, India and Bangladesh, are not eligible for grants.

A new Global Fund for Education would attract funding from non-traditional sources, make grants to NGOs and private companies working in remote areas (and not only governments or international agencies), and finally deliver resources commensurate with the size of the global education challenge.

The health sector again provides a template, following the huge successes of GAVI and the Global Fund for HIV/AIDS, TB and Malaria.

This report sees Brown at his best: forensically focused on policy detail and driven by a deep passion for improving the lives of the world’s poorest and most vulnerable people, and with Australian foreign minister Kevin Rudd publicly backing the idea, the proposals contained in the report may soon become reality.

• Meeting the Millennium Development Goals – can we do it? – Jim Dobbin MP, September 23rd 2010