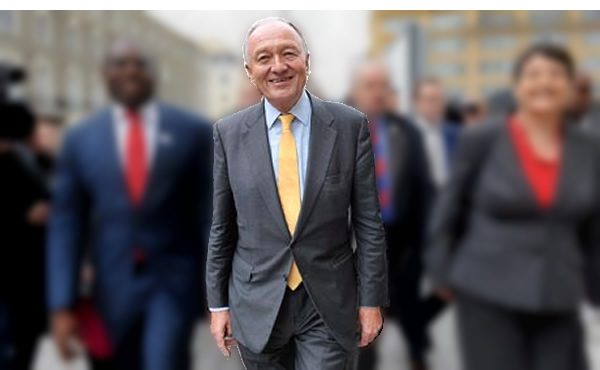 ‘Putting Londoners First’ seems to be the message of the London Labour campaign, and Livingstone has been quick to remind us of Boris Johnson’s penchant for bankers and neglect of the ordinary commuter in overseeing rising fares and constant tube line delays. And now this rhetoric is being backed up by genuine, viable policies – and credit to Ken, he’s the first candidate to lay his cards on the table.

Following his speech to the Labour party conference last month, he has reiterated that, if elected, he will be cutting fares by 5 per cent next year. In a campaign dubbed ‘Ken’s Fare Deal’, transport costs on London’s bus, tube and train networks will be cut in autumn 2012, frozen until 2013 and from then on will not rise beyond inflation.

This is a significant promise as, since Boris was elected in 2008, fares have shot up by more than 50% and are due to rise again in January, costing Londoners hundreds of pounds extra each year.

It is no secret that Boris Johnson is cutting 1,800 police officers – the figures are on the Metropolitan Police’s web site. Even following the riots, and rising knife crime, burglary and robbery figures, the Tory Mayor is failing to protect London’s front line police service.

Livingstone has promised to reverse every single police cut undertaken by Boris and will get front line numbers back up beyond 32,000. Ken has also pledged to introduce a Victims of Crime Commissioner within the Met, to focus on delivering greater justice and support for those affected by crime in London.

Ken has also been keen to accuse Boris of acting like a ‘part time Mayor’ with his time in office sitting alongside a £250,000 ‘chickenfeed’ salary from the Telegraph and a recent lucrative book deal. Boris has doubled the number of his senior staff on salaries of more than £100,000 and his constant calls to scrap the 50p tax for higher earners have also prompted Ken to attack the Mayor’s ‘fat cat culture’ at City Hall.

In response, the Labour candidate has pledged not to give the Mayor or any of his advisers a pay rise, and promises not to do any second jobs.

Strategically, Livingstone’s policies are a stroke of genius; the pledge to reverse the police cuts that had London fuming following a summer of unrest across our city is not only in London’s interests, but an election winner. After the economy, crime in London is the second biggest factor people vote on, and police numbers could be a crucial factor in the Mayoral race.

The fares cut, if given the media coverage it deserves, could potentially see Labour’s candidate rise up the polls come January when fares go up under Boris, yet again.

Ken’s campaign is delivering the right messages at the right time – accusing Boris for “failing to stand up for ordinary Londoners”, being “in it for himself” and a “typical Tory” are all crucial to dispel the false image the Conservative candidate is a harmless joke of a politician – while promises to cut fares and reverse cuts show Ken is looking to protect Londoners, practically and financially.

Livingstone is setting out a winning agenda for 2012 – let’s hope London takes note.

• Boris’s leadership is getting beyond a joke – Jenny Jones AM, October 6th 2011

15 Responses to “Ken v Boris: Six months out, Livingstone steps up the pressure on transport and crime”