Ed Miliband’s best week as leader yet has reached a new peak with News Corporation withdrawing their bid for to take full control of BSkyB, writes Tom Rouse. 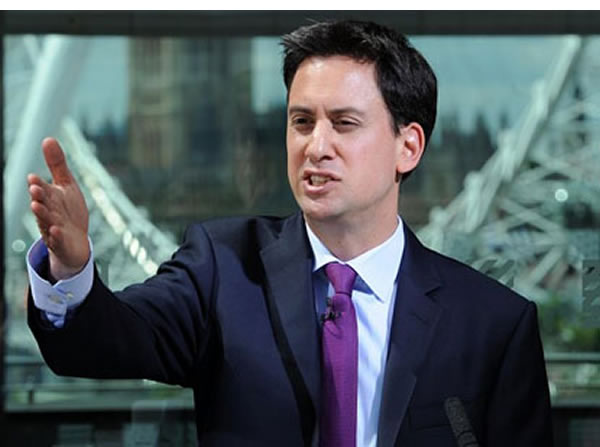 Ed Miliband’s best week as leader yet has reached a new peak with News Corporation withdrawing their bid for to take full control of BSkyB.

Coming hot on the heels of weeks of bad press and leaks, the phone hacking revaluations could not have come at a better time for the Labour leader. The steady stream of scandals has given him the chance to rehabilitate both his public image and his standing within the party. Even more significantly, this latest triumph is primarily his.

He has boldly led from the front, dragging not only his party, but also the government in his wake. This is in spite of suggestions he was warned by senior figures from within the party not to pursue the link between phone hacking and the BSkyB deal so energetically and publicly.

The decision to do so was a courageous one and he deserves the credit that comes his way. Though Tom Watson has been a fearless crusader against excesses in the press and deserves huge praise for this, he is a less recognisable figure and has not had the same influence over the public debate. In the coming days, it will be interesting to see if his next crusade, against the Lobby system, draws the same level of public and political support.

The test now is whether he can maintain his upward momentum and continue to be perceived by the public as the politician with the best grip on this crisis. The debate in the Commons tonight serves as an opportunity to stake out the high ground and ensure Labour continues to set the agenda.

It is clear that large sections of the Tory backbenches still don’t grasp the scale of public outrage or its significance, as demonstrated by Jacob Rees-Mogg in an interview with Sky, where he described the public sentiment towards phone hacking as:

Politically, the tactic of linking David Cameron to Andy Coulson and using that to draw links to News International at every possible opportunity is a good one, but is in danger of becoming over-used. He has already forced Mr Cameron into a corner over the issue and drawn an admission of regret; it’s not sure what else the Labour leader hopes to gain from this.

It is not an issue the public cares as significantly about and with the summer recess fast approaching there are other, more important issues, to be focused on.

Although this week has been an undisputed triumph, it is important to remember News Corporation still own 39% of BSkyB and equally significantly this move ends any chance of Sky News being spun off. Similarly, unless there is hard evidence to implicate other NI papers in the scandal, Murdoch is likely to retain ownership of them and will doubtless be nursing a grudge, particularly if he is finally forced to abandon Rebekah Brooks to the wolves.

Ed has won this battle and has public opinion firmly behind him, but the war is far from over.