"Some good news" for health secretary Andrew Lansley this morning: another group of people back his NHS reforms... the bankers! This brings the tally to three. 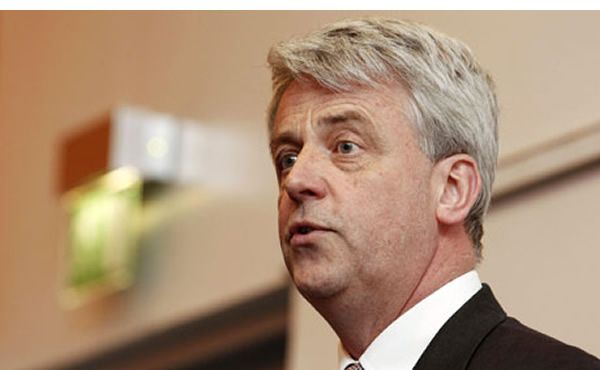 One section of British society has finally come out in favour of the government’s ill thought out NHS reforms in full… the bankers – with two thirds backing the proposals.

This just leaves Mr Lansley with the task of convincing the BMA, the RCN, the prime minister and deputy prime minister – who want “substantial changes” – the Liberal Democrat conference, the Labour Party, GPs, the 390,000 people who signed the 38 Degrees petition against the reforms, midwives, Lord Owen and, just for the record, Norman ‘get on your bike’ Tebbit.

The City A.M. newspaper reports that “the City” – in the form of more than 500 respondents from the paper’s ‘Voice of the City’ panel – are 67 per cent in favour of the ‘any willing provider’ plans and 65% in favour of a regulator “promoting competition”. Mr Lansley, however, may be embarrassed by some of his supporters.

The paper’s editor Allister Heath said backing the plans was a “sensible view to take”.

“The only way to spend much more on health over the next couple of decades… is to allow consumers to contribute directly to the costs of healthcare.”

Firstly Mr Heath is trying to deal with the issue of rising costs but neglects the evidence that competition and private health care can actually drive up costs. Secondly, according to the government, the health service will stay free at the point of demand for “consumers”, also known as the ill.

So once again we have the ridiculous spectacle of supporters of the bill speaking in favour of up-front costs, which the government has promised the bill won’t bring in.

So the tally of Mr Lansley’s allies has risen to three groups by our count. The bankers, Reform – the outsourcing charity that’s open to public sector donations and wants up-front costs – and 47 GPs led by a free-mason enthusiast.

According to Politics Home, who carried out the poll for City A.M., only one third of the respondents rely on the NHS. Cynics may say that it’s easier to gamble away a healthcare system when you don’t rely on it.

18 Responses to “So who backs Lansley’s health reforms then?”