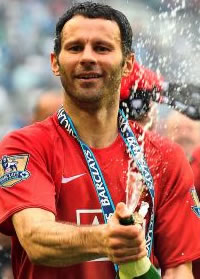 “With about 75,000 people already having named Ryan Giggs on Twitter, it’s obviously impracticable to imprison them all, and with reports that Giles Coren also faces imprisonment…”

He was then cut short by the Speaker.

“It is our duty as parliamentarians to maintain the rule of law.”

Here is a video of the exchange:

14 Responses to “MP names Giggs in debate on super injunctions”