The debate over the future of the NHS continues, with talk of u-turns, rows and the Clegg-Cameron double act hitting the road today - but questions remain over whether Andrew Lansley is actually listening. 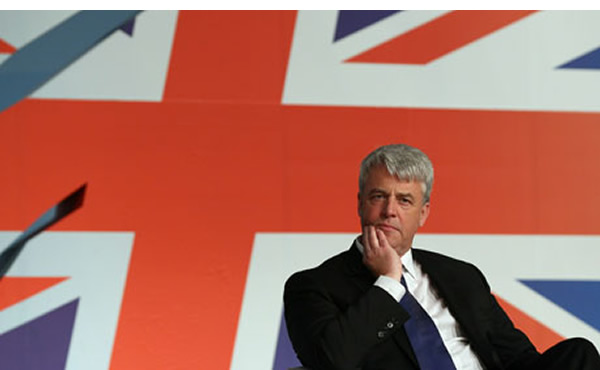 The debate over the future of the NHS continues, with talk of u-turns, rows and the Clegg-Cameron double act hitting the road today to try and persuade the public they have a strategy for the NHS and the service is safe in their hands.

On a visit to a hospital this lunchtime, the prime minister, his deputy and health secretary Andrew Lansley insisted the government would “pause, listen, reflect and improve” on the health reforms.

However, during a debate on the health reforms in Parliament this week, responding to a question from Labour’s Diana Johnson asking:

“Exactly how long with the natural break be, and how will we know whether the Secretary of State has listened?”

“I think the hon. Lady must accept that, because I have come to the House and made it very clear that we are going to do this thing. We are going to set it out, I have done so before the recess, and it will take place during the recess and beyond.

Then, when asked by Labour’s David Anderson:

“Can the Secretary of State put in writing exactly what things will be put on hold and what things will carry on? For example, he said that he is taking a natural break but GP commissioning groups can still continue to be set up.

“If the natural break is a good idea, surely that is a pointless exercise.”

“No, the hon. Gentleman misunderstands. I was very clear in my statement and in subsequent responses to questions. Right across the country, there are thousands of people who are developing the pathfinder consortia, taking NHS trusts through to foundation trust status, and building the health and well-being boards and new public health structures in local government.

“They should be confident in doing that, because the Government continue to be committed to achieving those changes. In the process of doing so, we will engage with them to ensure that the legislation specifically gives them the support that they need.”

In other words, there will be absolutely no prospect of significant policy change; the ‘listening exercise’, the Cameron/Clegg/Lansley roadshow appears to be little more than a publicity exercise – the broad thrust of the reforms in the health and social care bill remain in place and will not be reversed.

“Andrew Lansley will look to turn this Tory pause into a positive for David Cameron. Labour will encourage patients, staff and the public to raise their voices and challenge the changes wherever and whenever the Prime Minister, the Deputy Prime Minister and the Health Secretary go through the motions of “listening” in the weeks ahead.”

The list of those opposing these reforms continues to grow, and includes an ever increasing number of Lib Dems and Tories like Lord Tebbitt. They join a growing list of leading health organisations who have expressed serious misgivings, including the British Medical Association, the King’s Fund, the NHS Alliance, the NHS Confederation, and The Nuffield Trust.

Mr Lansley, why say you’ll listen if you aren’t going to change?

24 Responses to “Is Lansley really listening?”