Will Straw looks at whether the government are really "losing sleep" over the cuts to university places. 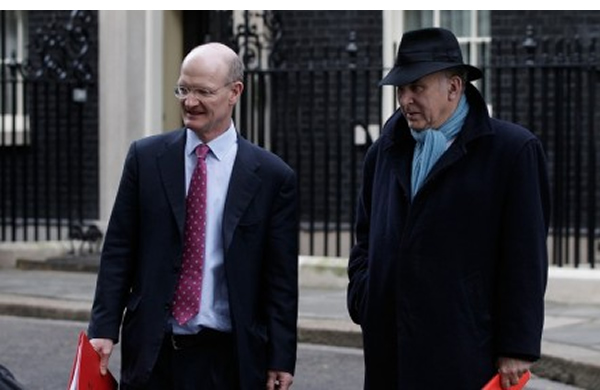 Camilla Cavendish in today’s Times claims that No 10 are “losing sleep” (£) over the risk of a potential drop in university applicants. But could the Government’s policy actually be a back route to reducing the number of young people going to University?

The coalition’s stated aims on the matter appear fairly clear cut. The Coalition Programme determines to “take action to create more college and university places”. Indeed, unlike the Lib Dems who had vowed to “Scrap the arbitrary target of 50 per cent of young people attending university”, the Tories had a manifesto commitment to “provide 10,000 extra university places this year”.

This marked a shift from previous Tory policy which had been to abandon the government’s 50 per cent participation target and “halt expansion”.

This approach is still supported by backbench MPs including John Redwood and Carlisle MP, John Stevenson, who said recently:

“I think it is utterly ridiculous and the increase in tuition fees might make people think and encourage certain sections of youngsters to do something different.”

Indeed, the government’s policy seems to be moving back in that direction. In December, David Willetts was forced to admit that the number of places on degree courses in England would be cut by 10,000 by 2012 – in direct contradiction to the Tory manifesto pledge.

Meanwhile, an assessment prepared by the House of Commons library for the Labour party suggests that to keep public spending constant, 36,000 places would have to be cut if the ‘assumed fee loan’ – a rough proxy for the tuition fee level – ends up at £8,600 as has been reported.

And while Government policy may mean a cut in the supply of places, a recent submission to the Business, Innvation, and Skills select committee from London Economics has suggested that fees averaging a more modest £7,500 could result in a drop in demand of students entering higher education of “approximately 45,000 per annum”.

The sleepless nights may be due more to cock up than conspiracy but when the head of the policy, David Willetts, is nicknamed ‘two brains’ and the head of the department, Vince Cable, used to be an advocate for a smaller university cohort, it only seems fair to ask the question.

11 Responses to “Is the government really “losing sleep” over cuts in university places?”