The govt has announced a £940m university funding cut, but surely it is better having teachers teaching and young people learning than consigning thousands to the dole, writes Sally hunt. 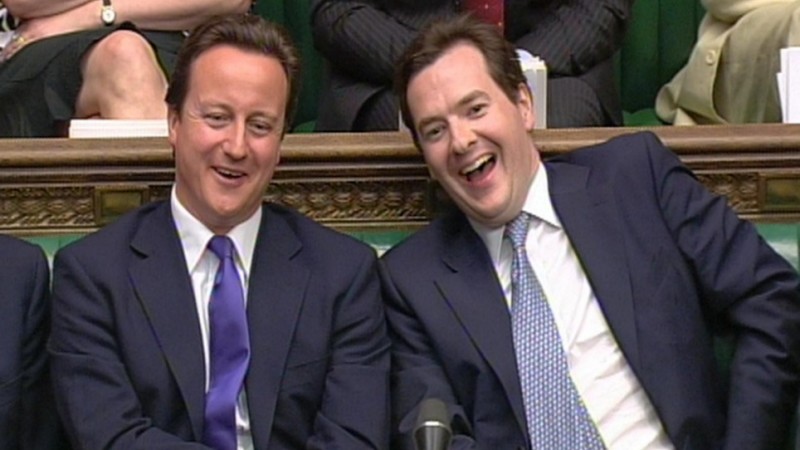 This week’s announcement by the Higher Education Funding Council for England (HEFCE) that universities will face £940 million worth of cuts over the next 18 months has sparked much debate in the sector. Paul Marshall, head of the 1994 group of universities, accused the government of leaving the economy on course for a “rough ride”, while shadow higher education spokesperson, Gareth Thomas, described the plans as “unfair, unnecessary and unsustainable”.

The response from the coalition has been all too predictable with ministers trotting out the same old line that in times of austerity higher education must get used to tightening its belt.

It’s the type of lazy thinking that we have come to expect from this government, who in the space of less than a year have transferred the cost of funding higher education from the state to the student by tripling the cost of tuition fees at the same time as cutting the university teaching budget by 80 per cent.

The universities minister, David Willletts, has sought to justify these changes by claiming that students are a “burden on the taxpayer” and that it should be up to them as consumers to fund the system. His comments imply that students and universities alike are a drain on the nation’s finances when the truth is the opposite.

Consider for a moment the following facts: UK universities generate £60 billion a year for UK economy – that’s more than the agricultural, advertising, pharmaceutical and postal industries. For every one pound spent on them we receive two-pounds fifty back. That’s an excellent return by anybody’s book.

Cutting their funding will inevitably impact on economic growth, at a time when many other developed and developing competitors are investing highly in their higher education systems. It is a stinging indictment that, Romania aside, we are the only country cutting back funding in vital areas such as universities and research.

Make no mistake; what the government is proposing will fundamentally change the way in which universities are funded, how they operate and what their role is. Teaching budgets in some subjects, such as the arts and humanities, are being completely wiped out as state support disappears and we move towards a system of survival of the fittest.

There is a very real danger that some institutions will be forced to close which would be a disaster for their local communities. Any net loss of income to the universities not only adversely affects them but also has a negative knock-on impact on many local businesses and industries that rely upon student income and contracts with their local institution.

This is the last thing our country needs. The government urgently needs to get out there and talk to those involved in education. Unless it puts on hold its punitive cuts agenda it will undermine the social and economic future of this country. Surely it is better having teachers teaching and young people learning than consigning thousands to the dole.