England's top footballers have become the latest high-profile individuals to be named and shamed as tax dodgers, reports Shamik Das. 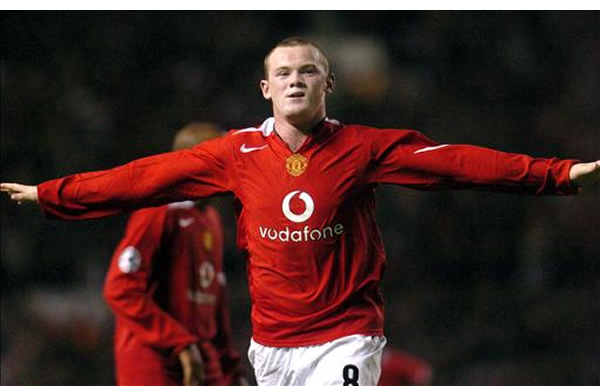 “They are among dozens of super-rich footballers who have parts of their wages paid into image rights companies. Some then pay themselves from the firms at just 2% tax as they are deemed directors’ loans – avoiding the current 50% top rate.

“The scheme is legal but will be a kick in the teeth for millions of ordinary supporters who pay tax at normal rates.”

Rooney’s tax dodging will do little to endear him back in the hearts of United fans, coming just months after his contract negotiations – during which he was accused of holding the club to ransom – and just a week after Manchester City Council fired 2,000 staff, a move described by the Unite trade unioin as “savage”.

71 Responses to “Millionaire footballers exposed as the latest tax dodgers”