BSkyB has lost patience with the process for deciding whether News Corp be allowed to buy the 61 pc of Sky it does not currently own - and yelled at Ofcom. 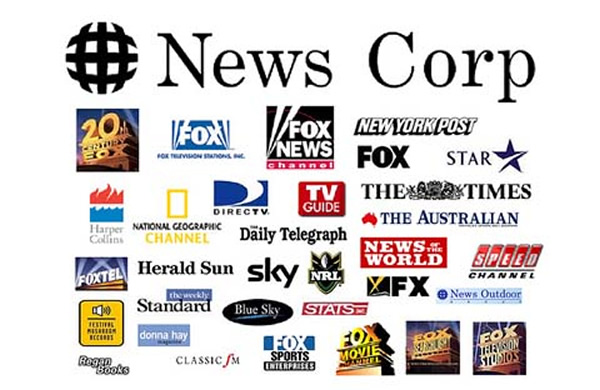 Martin Moore is director of the Media Standards Trust, an independent, non-partisan charity that works for quality, transparency, and accountability in news

There is a moment in The King’s Speech, just nominated for 12 Oscars, in which George V loses patience with his son’s stutter and yells at him to get his words out.

BSkyB has similarly lost patience with the process for deciding whether News Corporation be allowed to buy the 61 per cent of Sky it does not currently own. It has yelled at Ofcom (or the equivalent – a vitriolic letter), accusing the independent media regulator of distorting its brief, ‘using unreliable metrics’, and ‘making questionable judgments’ such that ‘its conclusions are flawed’. And this is the ‘non-confidential version’. One wonders how much ruder the confidential one was.

Are there any grounds to justify Sky’s attack?

Back in November 2010 Ofcom was asked, by the business secretary, to investigate whether News Corp’s bid for Sky raised enough questions about the future plurality of news provision to warrant passing it on to the Competition Commission.

In order to be passed on it had to pass a pretty low threshold. It simply had to assess whether the takeover would reduce the number of providers and hold a reasonable belief ‘that the proposed acquisition may operate or be expected to operate against the public interest’.

On the first, the answer was easy to calculate. At the retail level (i.e. news consumed directly by the public) the number of organisations will fall from 16 to 15. At the wholesale level (e.g. Sky providing news for commercial radio stations) the number will fall from 11 to 10.

On the second Ofcom inevitably had to take a more qualitative approach, although it has done its best to use quantitative methods to make it. It tries to work out the relative ability of different news organisations to influence and inform public opinion, based on the amount of news people consume from different outlets.

Using this approach it calculates that, for example, were the merger to go through, News Corp’s wholesale news reach as a percentage of regular news consumers would increase from 32% to 51%.

Therefore on both these criteria Ofcom found that the public would have less choice of news provider. Given such an assessment it is difficult to see how Ofcom could have done anything other than advise Jeremy Hunt to refer the bid to the Competition Commission.

8 Responses to “Sky’s attack on Ofcom is unjustified”