In the forthcoming issue of the New Statesman, senior crossbench peer and former foreign secretary Lord Owen turns on the coalition's reforms of the health service. 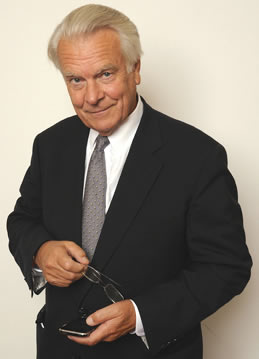 In the forthcoming issue of the New Statesman, senior crossbench Lib Dem peer and former foreign secretary, Lord Owen turns on the coalition’s reforms of the health service.

“[if] the Liberal Democrats cannot call a halt to or, at the very least, slow down, these ill-conceived health reforms they will no longer be able to claim to be the heirs of Beveridge…

“I write as the person who advocated . . . for an internal market in the Health Service. [But] the internal market is not the same as an external market. It was never envisaged that decisions should be taken solely on competitive and financial grounds, without regard for the obligation to provide the best possible medical care.”

The former leader of the SDP, the precursor of the Liberal Democrats, joins a chorus of experts, doctors, and commentators who have this week attacked the coalition’s plans for the NHS. At the weekend, Lib Dem deputy leader, Simon Hughes, told delegates at the Fabian Society conference that there was little prospect of the proposals getting through the Commons in their current form.

David Cameron made a speech on Monday defending the policy while the Bill was published today.