The Department for International Development (DfID) spent nearly £2m on the Pope's visit to the UK. It represents close to one-fifth of the cost. 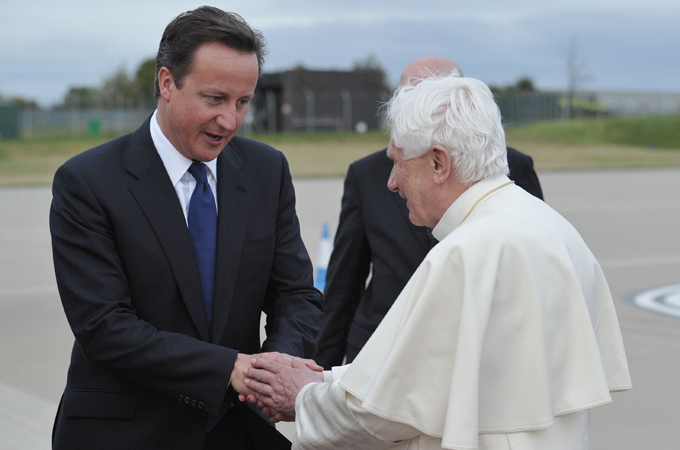 A Written Ministerial Statement today reveals that the Department for International Development (DfID) spent nearly £2m on the Pope’s successful visit to the UK. The document states that £1.85m was transferred to the Foreign & Commonwealth Office “in respect of the papal visit.”

This follows a written Parliamentary Answer by Lord Sassoon on 11 November which said:

“Ministers agreed that costs of the state visit falling to the Government would be divided among departments with an interest in the visit and involved in the planning process.”

Left Foot Forward asked DfID what the justification for this was. A spokesperson said:

“The Catholic Church’s huge global influence plays a vital role in the international fight against poverty. The visit took place just days before the critical UN MDG Summit in New York, and was an opportunity for the Pope to speak out on behalf of the billion Catholics across the world and put pressure on world leaders to take action against global poverty.

“The Pope’s influence has been illustrated through previous interventions such as his letter to G8 leaders ahead of the L’Aquila Summit last year, calling for action on hunger. G8 leaders responded with a US$ 20 billion food security initiative.”

With the total cost of the papal visit reported to be £10 million, DfID’s contribution represents almost one-fifth of the total – higher than might have been expected for a department geared at international development.

Only last week during International Development Questions, Conservative MP Gary Streeter questioned whether the advocacy departments of NGOs represented value for money. Perhaps he should ask his own Government whether it’s really a wise use of DfID money to pay nearly £2 million to host a speech?

The Coalition has recently widened the definition of what counts as aid. This example sets a very poor precedent indeed for that change.