Andy Burnham says "It would be a recipe for chaos and confusion if Labour candidates were also supporting AV in their literature." He's wrong - the party should campaign for AV. 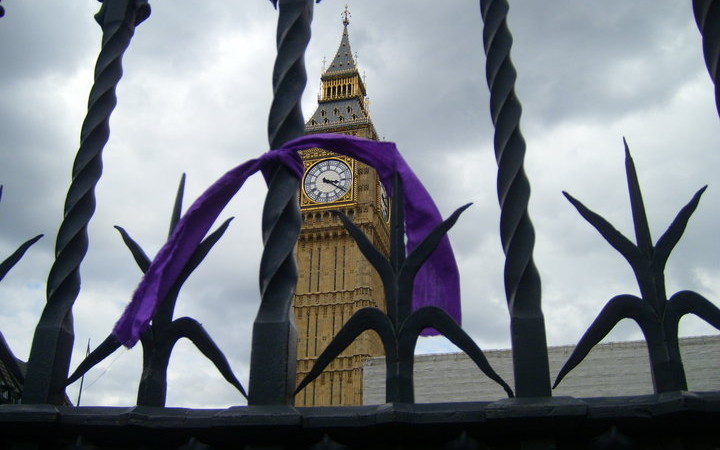 Late on Friday afternoon, the Guardian’s Patrick Wintour revealed that Labour would not be campaigning in the alternative vote referendum. Aside from John Rentoul’s Independent on Sunday column, which lamented the death of electoral reform, the story sunk without a trace. The media may not be interested but progressives should urge Labour’s leadership to have a rethink.

“The referendum should have been held on its own day, when the yes and no campaigns could have argued it out. Our sole priority has to be, and will be, winning in Scotland, and Wales, and doing well in the local elections.

“It would be a recipe for chaos and confusion if Labour candidates were also supporting AV in their literature. The election and referendum campaigns have to be separate and distinct.

First, it belies the spirit of Labour’s existing policy at a time when the party is (rightly) criticising others for veering from their previous objectives. Labour’s manifesto said:

“To ensure that every MP is supported by the majority of their constituents voting at each election, we will hold a referendum on introducing the Alternative Vote for elections to the House of Commons.”

During the leadership campaign Ed Miliband went further and told Left Foot Forward, “I support AV for the House of Commons and will campaign for it.” Little wonder, when the system worked so well for him during his own leadership contest. Reversing this position now will look to political and constitutional reformers like rank opportunism.

Second, given the likelihood of future hung parliaments (perhaps even next year in the Scottish Parliament and Welsh Assembly), Labour has to show that it can work across party lines on areas of shared interest. Labour’s new leader recognised this during his conference speech so it seems odd that he should abandon this position at the first significant opportunity presented to him to work with Lib Dem colleagues.

Third, there is no obvious reason why Labour can’t, in LBJ’s words, “walk and chew gum”. Why shouldn’t Labour’s candidates support AV in their literature? After all, there is no additional cost to including a line in a direct mail or leaflet that is already paid for. While the party can be excused for prioritising victory in Scotland and Wales, campaigning for AV need not be a huge drain on resources or time.

Finally, those hoping that the defeat of the AV referendum will deliver a hammer blow to the Coalition are misguided. Nick Clegg has already told activists that he will remain Deputy Prime Minister regardless of the result. Clegg, as has often been observed, looks comfortable with his Conservative colleagues. Hours spent sitting around the Cabinet table adjudicating on the cuts has left a strong bond between the Lib Dem leader, Danny Alexander, George Osborne and David Cameron. A “little local difficulty” in May’s elections will hardly puncture those relationships.

121 Responses to “Labour should campaign on AV”