At least 70% will be put off attending university as tuition fees rise to £9,000 per year. Nick Clegg is struggling to convince his Ministers to support the move. 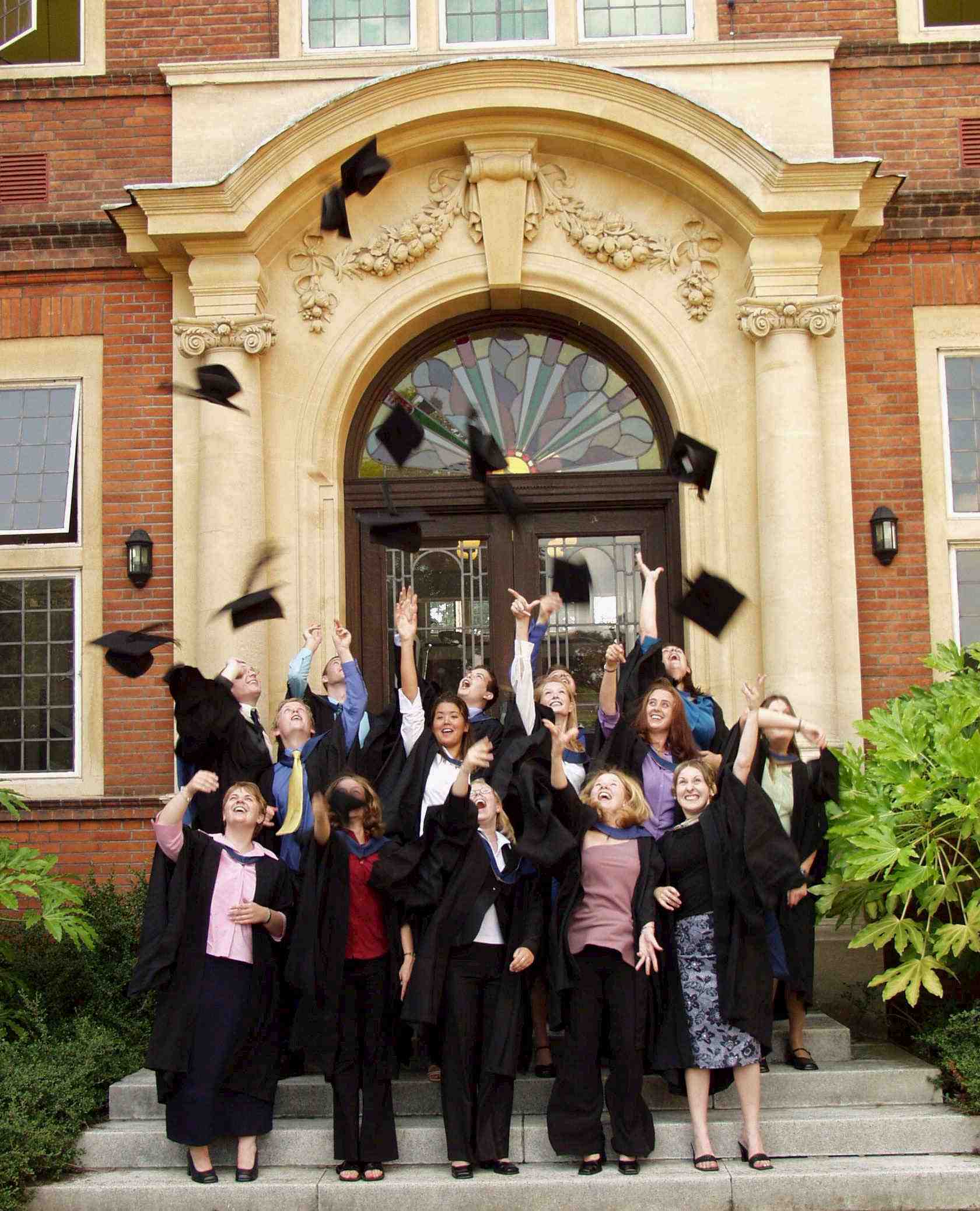 Nearly eight in ten young people will be put off attending university as the Government raises tuition fees to £9,000 per year, according to a study by the National Union of Students and HSBC. David Willetts is expected to announce the Government’s response to the Browne review later today as Nick Clegg struggles to convince his Liberal Democrat Ministers to support the move.

The expected decision will make England the most expensive country in the world to study at a public university. The study showed that four-fifths (79%) of students would be deterred by fees of £10,000 and that seven out of ten (70%) would be put off by fees of £7,000.

Aaron Porter, the president of the NUS, said:

“Tripling tuition fees would mean thousands of students being put off going to university with students who do go forced to take the bullet for university heads more concerned with lining their pockets than improving education.”

“England faces the frightening prospect of becoming the most expensive country in the world in which to study at a public university.”

“It’s no wonder that we’ve seen an increase in students applying for next year to try and get in ahead of any changes. They are not stupid; they know there is nothing fair or progressive about proposals to raise fees. Lifting the cap will price thousands of people out of having the chance to fulfil their potential at university.”

Research for Left Foot Forward has shown that bankers will end up making a smaller contribution than some public sector workers like civil servants and teachers. The spending review included a 40% nominal cut in the Higher Education budget from £7.1 billion to £4.2bn with the gap to be covered by higher student contributions. David Willetts is expected today to formally announce that the public subsidy for arts, humanities, and social science subjects will be scrapped.

Liberal Democrats have been urged to join Labour in opposing the fee hike and support a time-limited graduate tax. The UCU and NUS are organising a demonstration in London next Wednesday against the funding changes.