The election has been called for May 6th. We will spend the next 30 days scrutinising the progressive nature of the parties' policies and individual candidates. 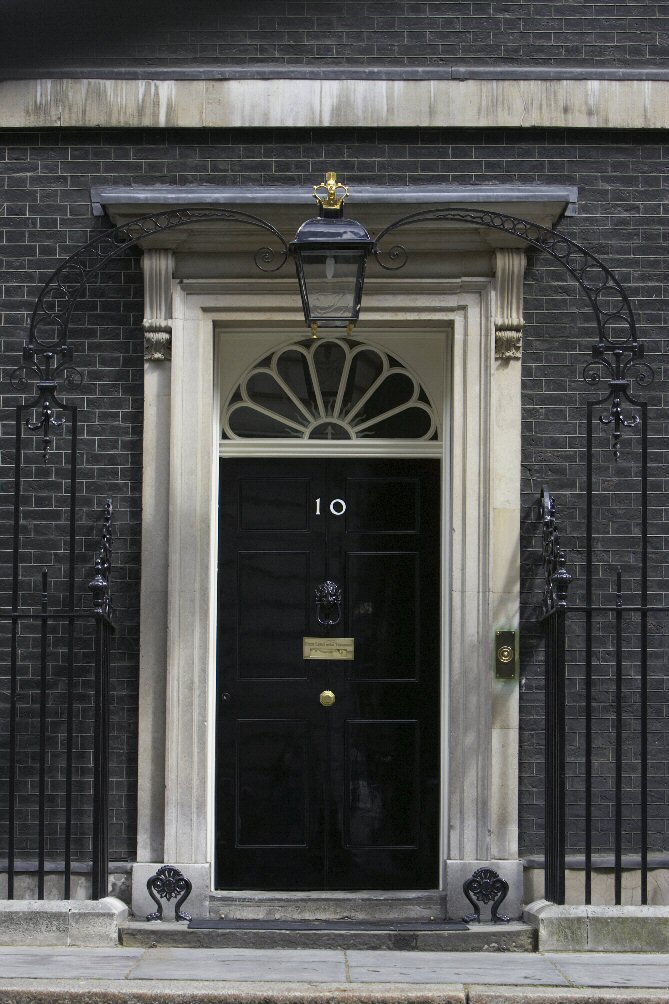 After months of speculation, we now know that the general election will take place on May 6th. As a political blog for progressives, Left Foot Forward will spend the next 30 days scrutinising the progressive nature of the parties’ policies and the statements of individual candidates.

Just over a month ago, we set out the results of our manifesto ideas poll which showed that a living wage, followed by a green new deal, were the most popular policies of our readers. We will be examining all the major parties’ manifestos against our top five ideas. But our list was not exhaustive and so we will also look for a progressive vision of Britain’s economic future, a genuinely progressive foreign policy after the failure of Iraq, and ideas for constitutional reform to make our political system more democratic and accountable.

The Conservative party are the bookies’ favourites and so will probably be subject to the majority of our analysis. They call themselves “progressive conservatives” but does this stack up in practice? Do their economic policies genuinely help create jobs and reduce inequalities? Will their foreign policy, for example over Europe, promote progressive values and multilateralism? Is their claim to have seen the light on gay rights genuine? And does the reality match up with the rhetoric on critical issues for progressives such as climate change, the NHS, or development policy?

And what about Labour? We will be holding them to exactly the same set of criteria as the Conservative party and looking for a bold and progressive manifesto. In the past we have criticised the Labour party’s approach to defence policy, nuclear power, penal reform, and the digital economy bill, among other areas. We won’t be afraid to challenge them during the campaign where we feel their policies and statements are falling short. We’ll be looking in particular for any pandering on immigration, timid policies on climate change, or rowing back on constitutional reform.

Since there is a high chance of a hung parliament, we will also look at the Liberal Democrats’ policies. Our analysis of the regressive nature of their tax policy caused a stir in the Lib Dem blogosphere. But we have also supported their policies on breaking up the banks, their green jobs plan, and constitutional reform.

3 Responses to “Blogging the election”