The new green infrastructure investment bank will control £2 billion. But reaction to the announcement has been mixed. 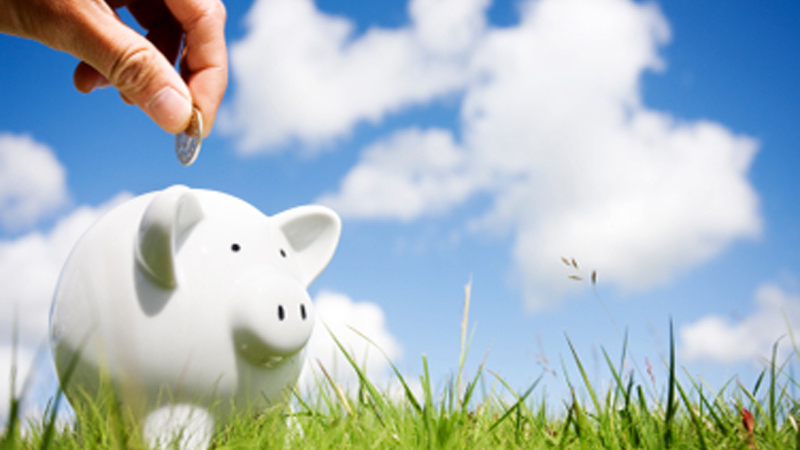 The Chancellor today announced the creation of a new green infrastructure investment bank that would initially directly control £2 billion of assets. The Treasury aim to use this as leverage to unlock billions of pounds of additional investment from the private sector to be directed towards green developments like huge offshore wind farms, as well as “sustainable transport projects,” in particular the proposed high speed rail link. But reaction to the announcement has been mixed.

The investment bank was announced alongside £60m in funding to upgrade ports to make them better able to handle off-shore wind turbines. While a start, this money for ports doesn’t look so impressive when set against the £285m for (high-carbon) motorways. It’s also a shame there wasn’t more for home improvements. As Paul King, the Chief Executive of the Green Building Council, points out:

“energy efficiency must not be a poor relation to high-profile issues like offshore wind and high-speed rail. Refurbishment of our homes and buildings offers the greatest cost-effective carbon savings, as well as alleviating fuel poverty and creating jobs.”

However, the Executive Director of Greenpeace UK, John Sauven, was broadly positive:

“This bank can provide the jolt that brings Britain’s economy back to life, but only if it’s here to stay. It will need a similar injection of public funding every year if we’re to see the scale of private investment required to transform our energy system. Clean energy is set to be the growth industry of the 21st century, and this bank can help ensure that Britain receives the benefits in terms of jobs, investment and energy security.”

And Friends of the Earth director Andy Atkins called it “a massive stride in the right direction.”

“The sums in the budget are a start, but they’re dwarfed by the amounts used to subsidise the banks, and are like sending someone out to organize a wedding with only enough money to buy a packet of peanuts.”

But the head of the Aldersgate Group, Peter Young, disagreed and thinks the Chancellor’s plan will work. He told Business Green, “This will help leverage private sector funds at sufficient scale to deliver a swift and competitive transition to a low carbon economy.”

6 Responses to “Towards a green economic recovery?”