Right wing papers have reported a "record" gap between public and private sector earnings. But this includes nationalised banks - the gap shrinks without them. 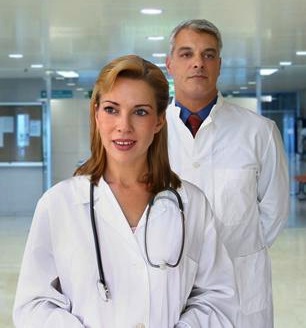 A range of right wing commentators and newspapers have been keen to highlight that yesterday’s labour market statistics identified a “record” gap between public and private sector earnings.

The Telegraph tells us that:

“This is the first time that the gap, which has slowly widened under the Labour Government, has hit more than £2,000 … this gap of 3.6 percentage points is the widest ever recorded by the ONS.”

“Nurses, teachers, civil servants and other public workers [were] enjoying an average annual pay rise of 3.8 per cent in the three months to the end of November.”

This is still an earnings gap between the sectors, but not an historic one. As has been regularly highlighted the earnings differential can be accounted for by the composition of the workforce (there are more professionals in the public sector), the fact that the lowest paid workers get paid more in public sector jobs and the diverse performance of earnings in the private sector (for example earnings in distribution, hotels and restaurants rose by 1.8 per cent on the year, and in manufacturing by 1.9 per cent). Ben Goldacre has more on some of the other problems in these kinds of comparisons. At the very least, those who seek to criticise the public sector should get their facts right.

Our guest writer is Nicola Smith, Senior Policy Officer on economic and social affairs at the TUC.