George Osborne today outlines that "Voters deserve an honest debate and a real choice". But he continue to make false claims about the impact of Britain's debt. 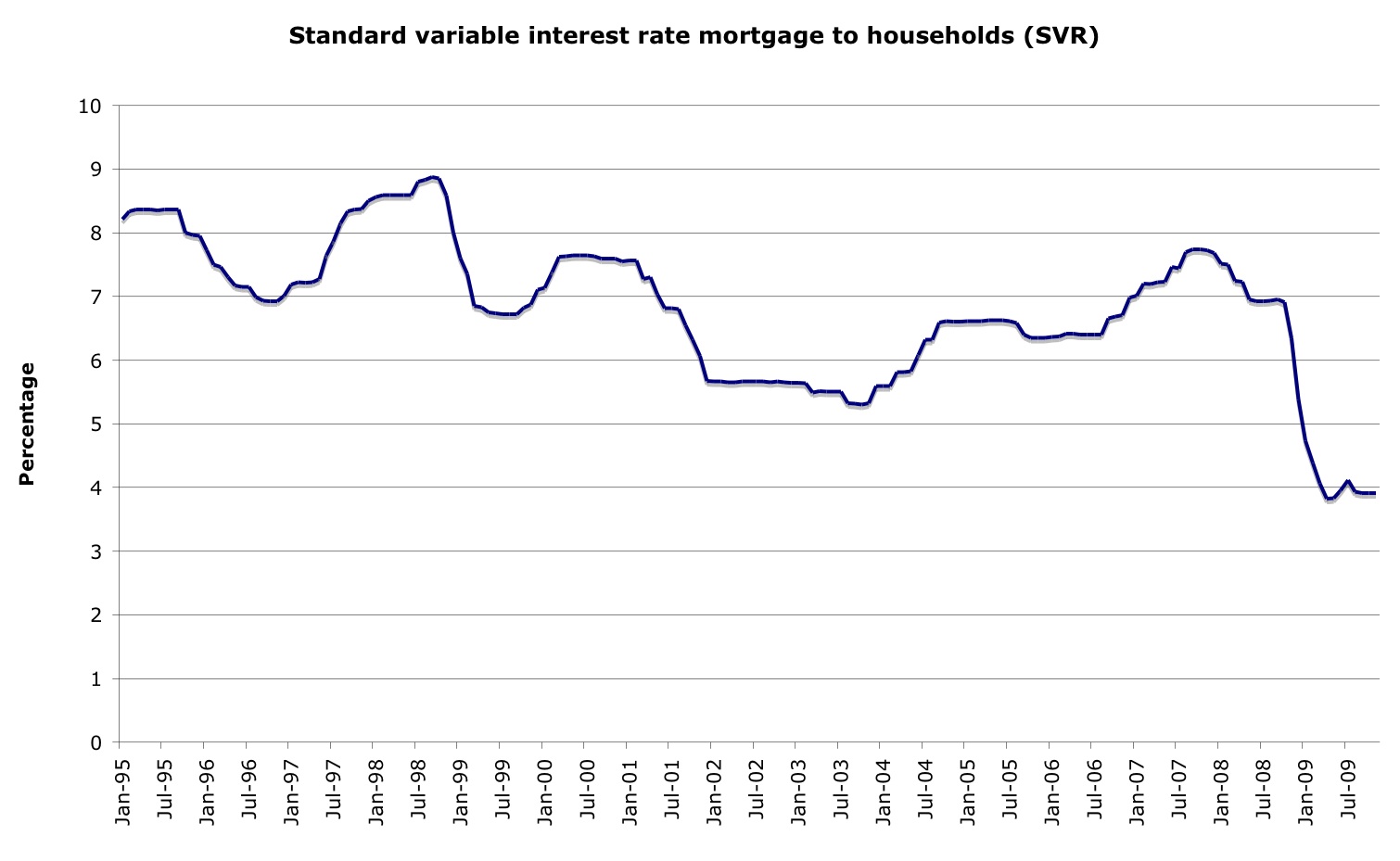 In an article for the Daily Telegraph this morning, George Osborne outlines that “Voters deserve an honest debate and a real choice”. Why then does he continue to make false claims about the state of the economy while refusing to set out what he would do to reduce the deficit more quickly?

Central to Osborne’s article is the “riskiness of sovereign debt and the sustainability of public finances.” He makes a series of assertions that cannot be backed up:

“Before Sweden started dealing with their debts in the Nineties, it faced a market penalty of 4.5 per cent. Britain is borrowing more than Greece, and more than Sweden was”

The yield on a 10-year bond Greek 10 year bonds yield is currently 5.79% while the UK’s is 3.80%. So clearly the market is not lumping Britain in with Greece.

“If the Bank of England stops buying government bonds next year, as is expected, it believes market interest rates will rise almost another percentage point on top of that.”

A rise in one percentage point would put interest rates at 4.8%. But this is well below the average of the last twenty years (6.5%) and in line with the average of the last ten years (4.7%). George Osborne needs to explain how a bond yield of 4.8% represents a disaster, particularly since the yield was over 10% when Cameron was a special adviser in the Treasury in the early 1990s.

The Chart below shows Bank of England data on the standard variable interest rate (SVR) on mortgages. One year ago the SVR was 6.34% while today it is 3.91%. This means that the monthly interest bill on a £150,000 mortgage is over £300 lower today than it was a year ago. In April 1997 the SVR was 7.22%. So last time the Tories were in power, the monthly mortgage rate was over £400 higher than today.

On the wider economy, Osborne is just as inaccurate.

But as this blog pointed out last week, records only began in 1992 while the 1980s recession was far worse for young people.

“For the first time in my adult life, people are talking about leaving the country.”

Does he not remember Paul Daniels, Frank Bruno or Andrew Lloyd Webber?

Osborne, of course, is still to set out how the Conservatives would reduce the deficit further and faster than the halving over four years proposed by Labour. Indeed, Osborne’s article doesn’t even please his own side. As Tim Montgomerie of Conservative Home opines this morning:

“[George Osborne] is yet to announce a deficit reduction plan. We have had some austerity measures from the Tories but only a fraction of what is going to be necessary.”