The 'Broken society' that David Cameron has focused on is the fault of the rising inequality that primarily took place under Margaret Thatcher. 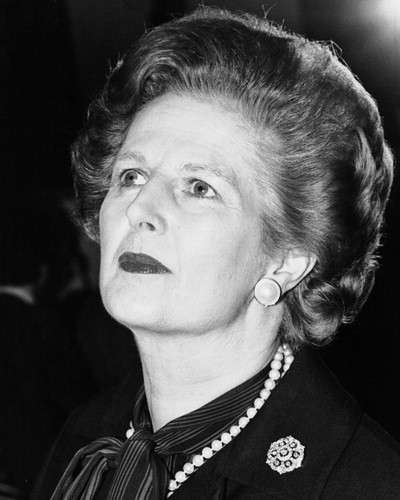 The ‘Broken society’, which David Cameron and his party often refer to, is the fault of the rising inequality that primarily took place under Margaret Thatcher, according to two academics recently cited by the Conservative party leader.

“But in Britain today there is a dark side as well. After twelve years of big government, we still have those stubborn social problems. Poverty, crime, addiction. Failing schools. Sink estates. Broken homes.”

“It is now clear that unequal societies have an increased prevalence of a host of social problems, including violence, bullying, teenage births, higher rates of imprisonment, low educational performance, reduced social mobility, low levels of trust, and longer working hours. Insofar as these are behavioural outcomes, they provide strong evidence that psychosocial processes are associated with inequality.

“The benefits of greater equality tend to be largest among the poor but seem to extend to almost everyone. A more equal society might improve most people’s quality of life. Rather than merely paying lip service to creating a “classless society,” it is a task for politicians and policy experts to repair our “broken society” by undoing the widening of inequalities that has taken place since the 1970s.

A chart on Wilkinson and Pickett’s Equality Trust website shows that the largest rise in inequality took place while Margaret Thatcher was Prime Minister.

Wilkinson and Pickett are authors of the groundbreaking study on inequality ‘The Spirit Level’ and were cited by David Cameron in his Huge Young memorial lecture on the day the editoral was published. Cameron’s speech was challenged for making inaccurate claims about poverty and inequality.

24 Responses to “Thatcher to blame for ‘Broken society’”