Left Foot Forward sets out five red lines for a progressive Pre-Budget Report. We will assess the PBR against these criteria on the day of the report. 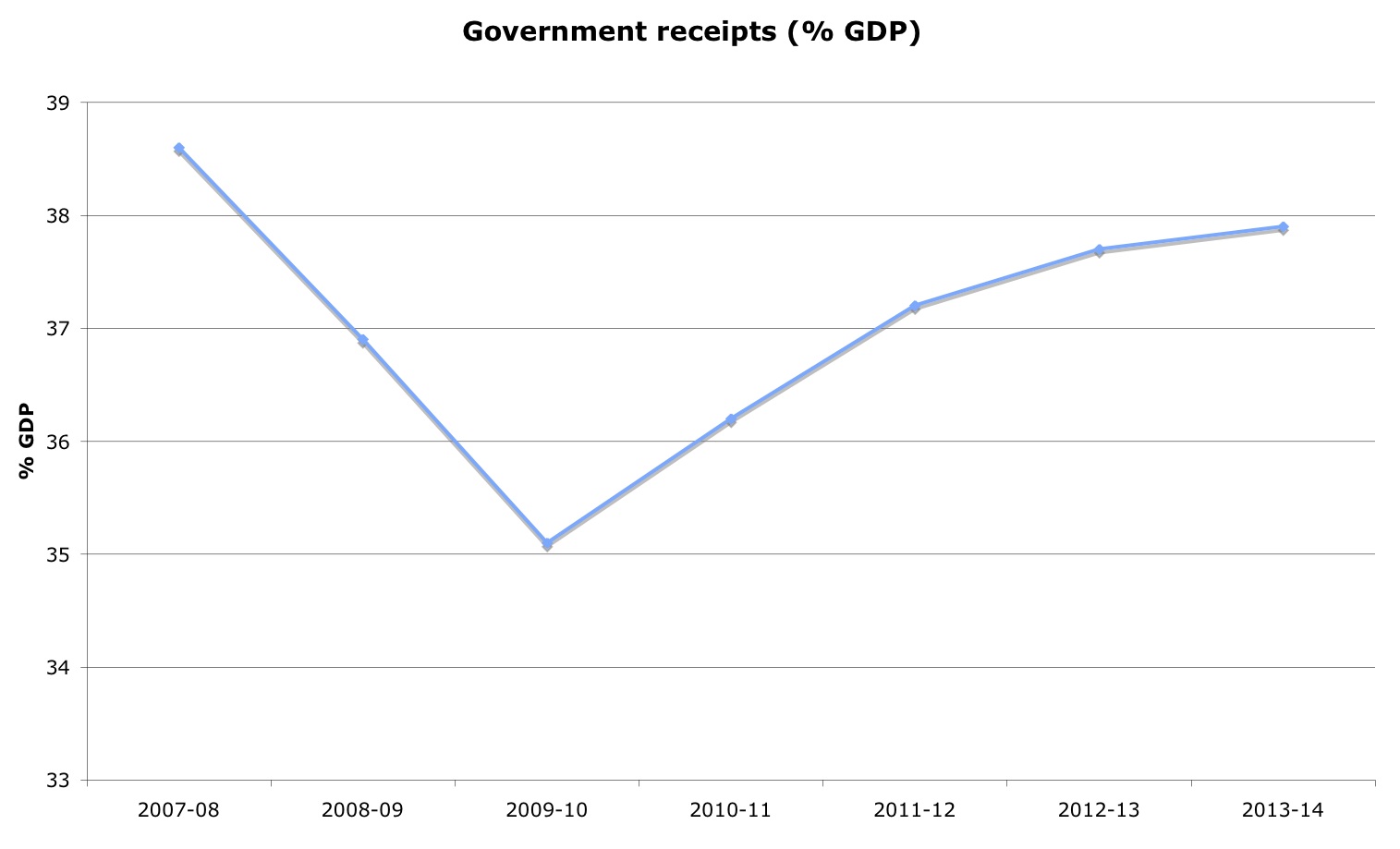 The pre-Budget report (PBR) will take place on Wednesday, December 9th. With under two weeks to go, Left Foot Forward sets out five red lines that the Government must not cross. We will assess the report against these criteria on the day of the report.

1. The PBR must make the Keynesian case for budget deficits

“with roughly a quarter of the stimulus money out the door after nine months, the accumulation of hard data and real-life experience has allowed more dispassionate analysts to reach a consensus that the stimulus package, messy as it is, is working…

“In interviews, a broad range of economists said the White House and Congress were right to structure the package as a mix of tax cuts and spending, rather than just tax cuts as Republicans prefer or just spending as many Democrats do.”

Meanwhile, IMF Managing Director Dominique Strauss-Kahn told the CBI conference on Monday, “We recommend erring on the side of caution, as exiting [from stimulus plans] too early is costlier than exiting too late.”

The alternative position – as expressed by David Cameron – that “Dealing with this deficit is not an alternative to economic growth – the two go hand in hand” must be exposed for its economic illiteracy.

The Government should therefore set out the risks to the recovery of bringing down the deficit too quickly by slashing public spending. For example, they should estimate the output gap under different reduction speeds. This should be used to calculate likely losses in tax receipts and increased unemployment benefits that would increase the deficit as took place in the 1980s.

After the investment vs. cuts debacle of the summer, it is crucial that the argument is framed as sustained recovery vs. “double dip” recession.

2. Any deficit reduction plan must be flexible and based on cautious growth projections

As long as gilt yields and interest payments remain low and threats to Britain’s AAA credit ratings are little more than Tory scare stories, any deficit reduction plan must be flexible and not put the recovery at risk.

If there has to be a plan to halve the deficit by 2014-15, then to be credible it will have to be based on cautious economic and revenue projections, and not on growth numbers that can be criticised as too optimistic in the press on the day after the PBR. The implication then would be that if growth turned out to be higher than forecast, then the deficit could be reduced more quickly. But if the recovery is slower than anticipated then the pace of deficit reduction should be slowed.

3. The Government must outline how it will return tax receipts to at least 38 per cent of GDP over the medium term

As this blog has shown, the deficit has been caused by both an increase in public spending and a massive reduction in tax receipts. As this Chart shows – using data from Budget 2009 (Table C7) – Government receipts are currently 3 per cent below their long run level of 38 per cent of GDP. Tax increases should be focused on those responsible for the economic crisis, those who can pay, and those who pollute.

The proposals published earlier this week by Compass to raise £45.8 billion in extra fiscal revenue amount to 3.2 per cent of GDP next year. These proposals enjoy public support while other measures such as a windfall tax on banks are now supported by Martin Wolf.

Any further efficiency drives in public service provision must involve full consultation and involvement of staff and unions, and positive training and redeployment opportunities. Where necessary, managed workforce reductions should avoid compulsory redundancies.

4. The PBR must help those most in need by finding the £4 billion needed to meet the 2010 child poverty target and protecting the labour market interventions already in place

Kate Green of the Campaign to End Child Poverty has written on Left Foot Forward urging the Government to implement their ‘Recession Recovery Package.’ They estimate that, “Around £4 billion – an addition of around £12.50 to Child Tax Credit for each child from low income families – would ensure that the 2010 target to halve child poverty is met.”

Labour market interventions including the £1 billion Future Jobs Fund have put in place investment to prevent long-term youth unemployment. These programmes have been endorsed by Professor Paul Gregg’s report on ‘Personalised Conditionality and Support‘ (p.87-91). Professor Richard Layard has recently called for their extension to over-25s while others have called for earlier access for 18-25 year olds. These policies would require modest additional funds which should be found.

Since £142 billion has already been invested in financial sector interventions, the Government must not shirk from these priorities and should find this money ahead of all other spending commitments. They should challenge other parties to support these measures.

5. Growth policies must be geared towards investment

The PBR under this Government has traditionally been an opportunity to set out new measures to encourage enterprise and growth. Any new policies this year should look to bolster investment, particularly in sectors of the economy where there is growth potential.

With business investment falling by 21.7 per cent year-on-year in the 3rd quarter, the Government should outline how it will target support using capital allowances and encourage other parties to do the same.

24 Responses to “Red lines for a progressive PBR”