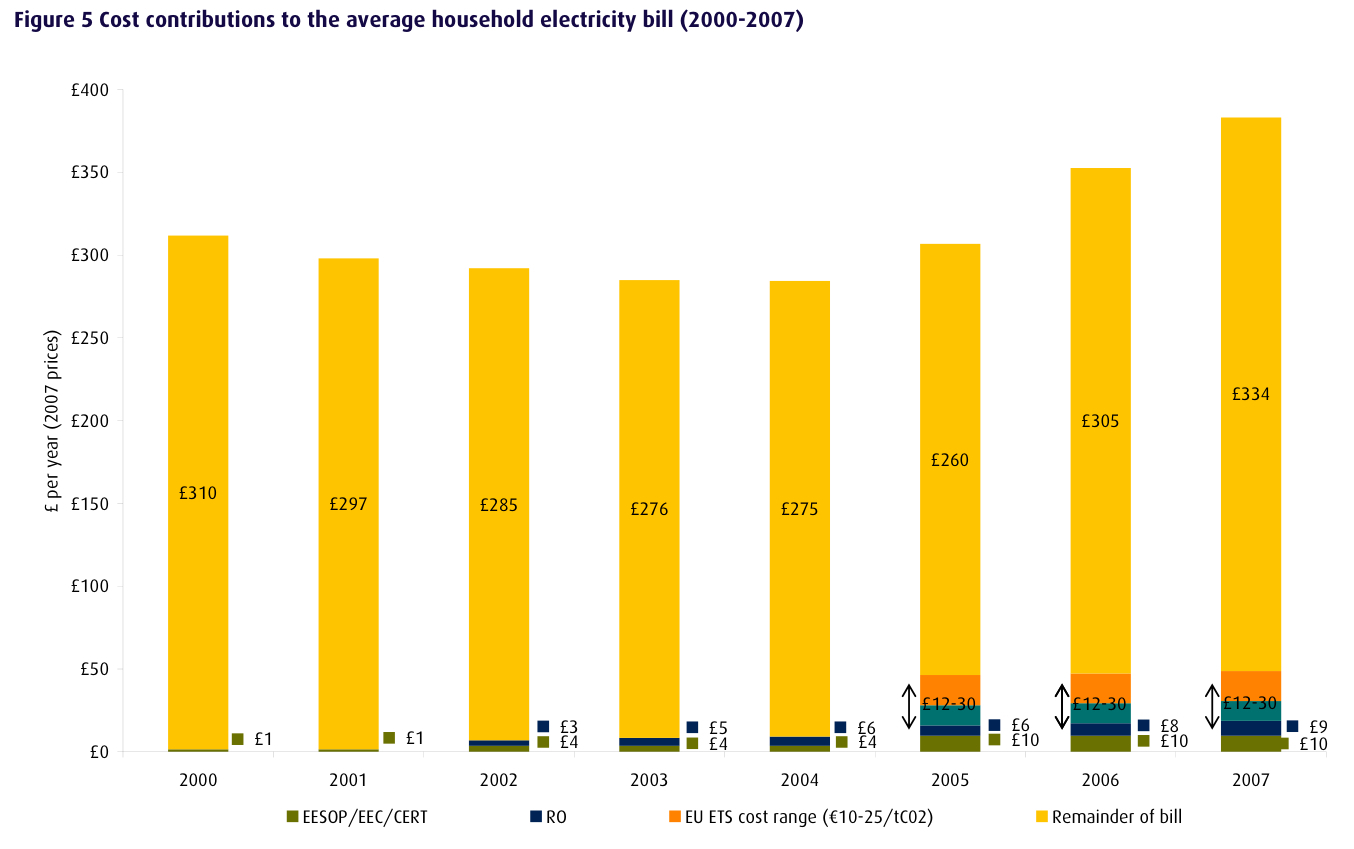 Matthew Elliott, chief executive of the right wing pressure group TaxPayers’ Alliance and a former adviser to Conservative Party parliamentarians, has been in the US in recent weeks helping his Republican friends to try and defeat Obama’s plans for a so-called ‘cap and trade’ scheme to limit greenhouse gas emissions.

According to US media, Elliott reportedly said that Britain’s experience of the European ‘cap and trade’ Scheme – the cornerstone of EU efforts to tackle climate change – was that it is “killing jobs.” Yet a new survey from the German Marshall Fund of the United States shows that the European Emissions Trading Scheme, as it is known, has had “minimal” impact on business competitiveness so far and, in fact, some gains.

This conclusion is based on interviews with nine leading companies including Centrica, Johnson & Johnson, Lafarge, Tesco as well as global firms in the glass, engineering, steel, aluminium, and financial services sectors. Contrary to Elliott’s accusation, one key finding of the research was that companies covered by the scheme had “not relocated their operations, reduced their workforce, or lost market share as a result of carbon pricing.”

“The survey’s findings counter concern – particularly in the US – that climate policies can lead to significant costs to business and a corresponding loss of market share to companies in countries with laxer environmental laws. Companies with operations in Europe have made some adjustments since the introduction of the EU ETS and EU climate policies, but concerns about loss of competitiveness have to date either not materialised or have been alleviated through policy design.”

The Tax Payers Alliance also reportedly told a US audience that England’s experience of ‘cap and trade’ energy policy has made the average utility bill increase by 14 percent and has spiked energy costs in the industrial market by 21 percent.

But analysis (p.4) by the Sustainable Development Commission found that while the average household electricity bill did increase “significantly from £307 in 2005 to £383 in 2007,” this was largely due to other factors. The research notes that environmental measures were not the “major driver of rising bills ” and during this period the total cost of environmental measures increased only very slightly from around £46 to £49.

A separate study from New Carbon Finance looked at whether bills would rise significantly when companies were forced – from 2013 onwards – to buy all over the carbon permits. New Carbon Finance found, “The auctioning of allowances in the [EU Emissions Trading Scheme] market in 2013 and beyond is unlikely to have a material impact on power prices.”

The study’s authors argue that since generators are already passing through the value of carbon to the price of energy now (when they are receiving allowances for free), full auctioning of allowances should have minimal impact on electricity prices. Instead, it should just eradicate windfall profits to the biggest polluters.