"It’s actually ended up costing more than would have been the case if it was just settled in that part." 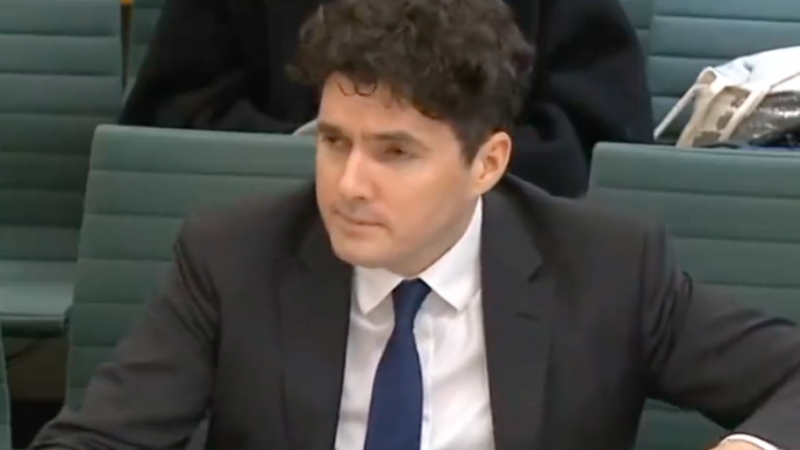 A Tory minister has been forced to admit that it would’ve cost the government less had it got around the negotiating table and resolved the rail disputes rather than letting strikes continue.

Labour MP Ben Bradshaw told Merriman: “We had the head of the rail companies before us last week, who acknowledged the RMT’s figures to what the strikes have cost the government so far, in fact he went even further and said it was anywhere between £300 and £500 million, so we’re talking of a cost to the government of over a billion so far, that would’ve easily been enough money to have solved this dispute months ago wouldn’t it?”

The minister replied: “If you look at it in that particular lens, then absolutely, it’s actually ended up costing more than would have been the case if it was just settled in that part.

“But, again, we have to look at the overall impact on the public sector pay deals that are going across, and we also have to look on the ability for the reforms that don’t often get talked about, but they’re absolutely vital as part of the package.

“It’s the reforms that will actually pay for these pay deals and also make the railway more efficient in the long run as well.”