'Just a former health secretary openly calling for £20 charges per GP visit & £66 per trip to A&E.' 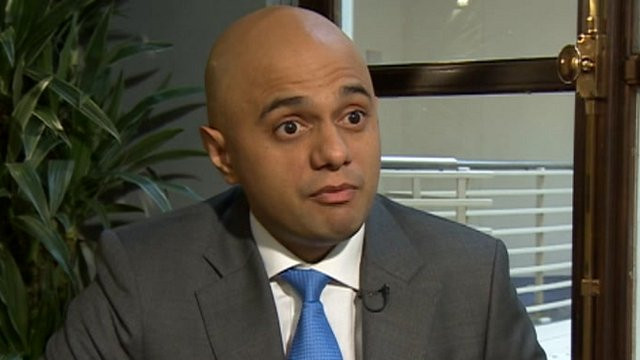 Sajid Javid, the Former chancellor and Health Secretary, has not only written approvingly of fees that some European countries charge for visits to the GP, he has also labelled a fee to attend A&E without a GP referral as merely ‘nominal’.

Writing in today’s Guardian, former Prime Minister Gordon Brown highlighted how Javid  has ‘written approvingly of the £20 fee that some European countries charge for visits to the GP’.

“He labels Ireland’s €75 (£66) bill for attending an A&E without a GP’s referral as merely “nominal”, as if it’s so modest that a higher charge would be more appropriate”, writes Brown.

Brown’s comments came after Javid penned an article in the Times, where he makes the case for transforming the NHS. The former Health Secretary argues that “extending the contributory principle” should be part of radical reforms to tackle growing waiting times.

His proposed system would work against the interests of those from poorer and marginalised communities.

Javid’s ideas will undoubtedly lead to two-tier health system, in which those already struggling to make ends meet would be punished for being sick.

The measures also threaten the principle of free NHS care at the point of need.

His plans were also condemned online, with Rachel Clarke, a palliative care doctor tweeting: “Just a former health secretary openly calling for £20 charges per GP visit & £66 per trip to A&E.

“This has always, always been the government’s NHS agenda. Outsource, privatise, make you pay (again).