The survey was conducted by YouGov, a firm Zahawi co-founded. 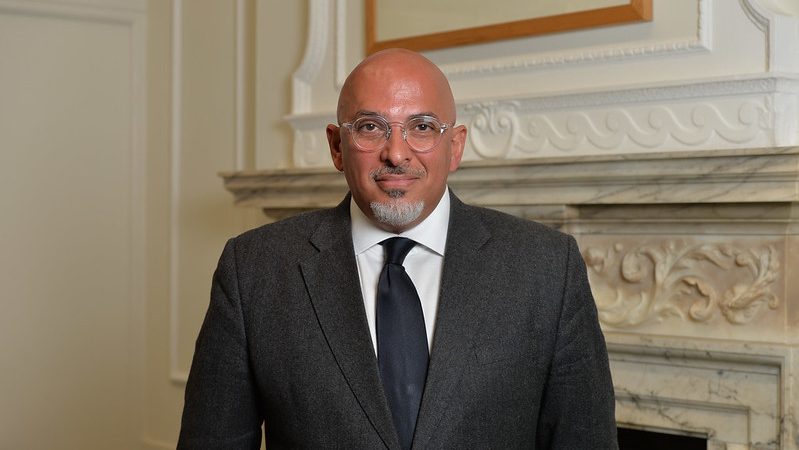 In yet more humiliation for the Tories, a survey has revealed that a majority of Britons think Zahawi should step down over the tax scandal.

The survey was carried out by YouGov, a firm Zahawi co-founded in 2000 and was its CEO from 2005 to 2010, when he was elected MP for Stratford-on-Avon. Zahawi’s own website boasts that YouGov became famous for the “accuracy of its political polling”.

Interestingly, 59 percent of Leave voters say Zahawi, a leading Brexiteer, should resign, while just 19 percent think he should stay.

Zahawi claims the ‘error,’ which saw him pay a £5m fine to HMRC between July and September when he was Chancellor, was “careless and not deliberate.” He maintains he “acted properly throughout,” and has resisted calls across parties for him to stand down.

Today has seen pressure mount on the Conservative Party chairman, and on Sunak’s government, with Caroline Nokes, Tory chair of the Commons women and equalities committee, calling on him to stand aside.

The prime minister has resisted calls to sack Zahawi over the scandal but has said that “there are questions that need answering.” No.10 says Sunak still had “full confidence” in Zahawi and that he would remain in post while the ethics investigation was carried out.