William Shawcross once wrote: "Only a vote for the Conservatives offers any hope of drawing back from the abyss.” 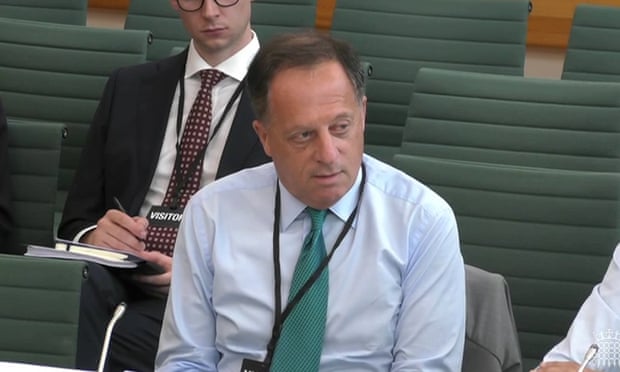 The ‘independent probe’ into BBC chair Richard Sharp’s appointment to the corporation, will be led by a Tory supporter.

Sharp faces allegations that he helped Johnson secure a loan of up to £800,000 weeks before he was recommended for the job by the latter.

The loan guarantee itself was given by Sam Blyth, a Canadian businessman and distant cousin of Johnson, and Sharp is reported to have helped with the arrangement.

After the revelations were made, William Shawcross, the Commissioner for Public Appointments, said he would review the competition which led to Sharp’s appointment while Johnson was prime minister.

Shawcross himself has previously attacked the Labour Party and expressed open support for the Tories. In one article for the National Review, he railed against the ‘Labour Party’s degradation of Britain’ and for the party’s ‘immigration free-for-all’.

In the same piece, he also wrote: “Only a vote for the Conservatives offers any hope of drawing back from the abyss.”

Shawcross has also previously been criticised for his comments about Islam. The former head of the Charity Commission led a review of the government’s anti-radicalisation programme Prevent.

In 2012, as a director of the neoconservative thinktank the Henry Jackson Society, he said: “Europe and Islam is one of the greatest, most terrifying problems of our future. I think all European countries have vastly, very quickly growing Islamic populations.”

Johnson has denied any wrongdoing and conflict of interest over the appointment of Sharp, however the Labour Party has asked the watchdog for public appointments to examine the recruitment process leading to Sharp’s appointment.

Since then, the Guardian has also reported that that the government-appointed panel that ‘approved Sharp as a prime candidate for the role of BBC chair included a Conservative party donor and prospective MP, as well as the wife of the former chair of the Spectator who worked with Boris Johnson when he edited that political magazine’.