The report endorses a ‘radical crackdown’ on refugee asylum seekers and also calls for indefinite detention of all asylum seekers that enter the UK without prior legal permission to do so. 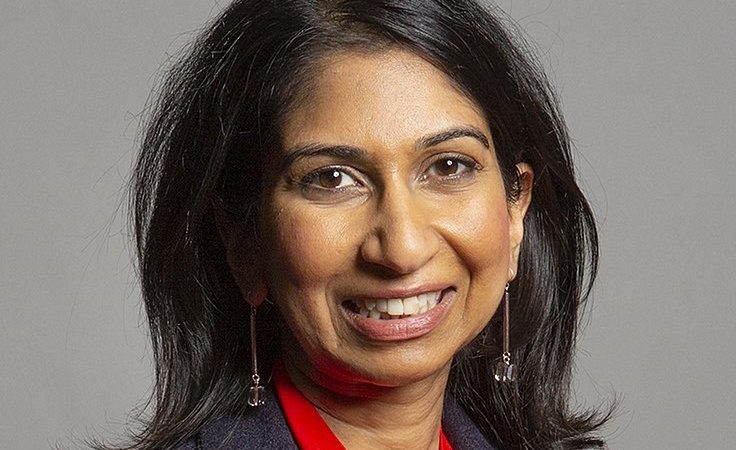 The UNHCR has said that a report on UK asylum reform, produced by right-wing think tank the Centre for Policy Studies, and which has been backed by Home Secretary Suella Braverman, contains ‘critical factual and legal errors’, regarding the international legal status of refugees and asylum-seekers.

The report endorses a ‘radical crackdown’ on refugee asylum seekers and also calls for indefinite detention of all asylum seekers that enter the UK without prior legal permission to do so. Other proposals in the report include rapid offshoring to Rwanda for all asylum seekers who enter the UK illegally and new laws that would make it virtually impossible to claim asylum in the UK after travelling from a safe country.

Commenting on the report, the UNHCR said: “Everybody has the right to seek asylum from persecution in another country, and there is no such thing as an “illegal asylum-seeker”. The indefinite detention of those seeking asylum, based solely on their mode of arrival, would punish people in need of help and protection and constitute a clear breach of the United Kingdom’s obligations under the 1951 Refugee Convention.

“A blanket ban on claiming asylum in the UK for those arriving on small boats would also breach the Refugee Convention, if this results in refugees having no means to establish their status and places them at risk of enforced return to their own countries. Resettlement is a complementary system. It cannot replace obligations under International Law to provide access to asylum.

“UNHCR shares the UK’s concerns regarding the rising numbers of asylum seekers undertaking dangerous journeys across the Channel. But access to asylum should never be contingent on mode of arrival or nationality. The only way to establish whether people are refugees is through a fair and efficient determination of their claims.”

The Centre for Policy Studies states on its website that the report was welcomed by Home Secretary Suella Braverman. She described the study as a ‘vital and necessary contribution to the policy debate about what can be done to tackle the crossings’.