“Many of my colleagues will be thinking ‘Do I want to do much more of this? Do I want to go down to Electoral defeat?" 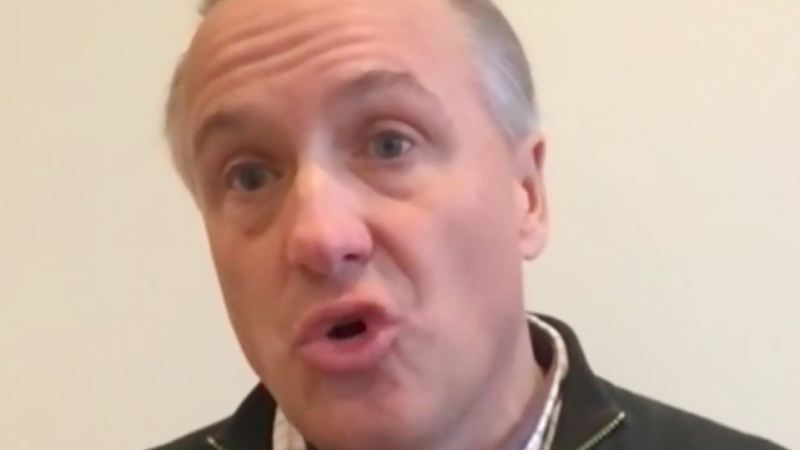 Conservative MP Charles Walker has said that it is ‘almost impossible’ for the party to win the next election, warning more MPs will stand down than ‘go down to electoral defeat’.

His comments came after the Tories were thrashed in the Chester by-election, suffering their worst defeat in the seat since 1832, with a swing of 13.8% from Tory to Labour.

A 12% swing from the Tories to Labour would be enough to take the party into power.

Walker, a former vice chair of the Tory backbench 1922 committee who is stepping down, told TimesRadio: “It’s almost impossible to see us coming back from this. I suspect, we will lose the next general election.

“Now I hope what Rishi Sunak does is make sure Labour doesn’t wipe the floor with us, so that we perhaps win 220 seats, and we form a viable opposition, which was not the case in 1997, when we went down to having 165 Members of Parliament.”

He also said we should expect quite a lot more Tory MPs deciding to stand down as we get nearer to the general election.

“Many of my colleagues will be thinking ‘Do I want to do much more of this? Do I want to go down to Electoral defeat?’ … Or if they’re in really safe seats ‘Do I want to be in opposition for ten years?”, he said.

His comments also come on the day when former chancellor Sajid Javid announced that he too will be stepping down at the next general election.

Javid wrote on Twitter: “After much reflection I have decided that I will not be standing again at the next General Election.

“Serving as the Member of Parliament for Bromsgrove remains an incredible privilege, and I will continue to support the Government and the causes I believe in.”