'Why should firefighters and other public sector workers and workers anywhere indeed be told to take a pay cut?' 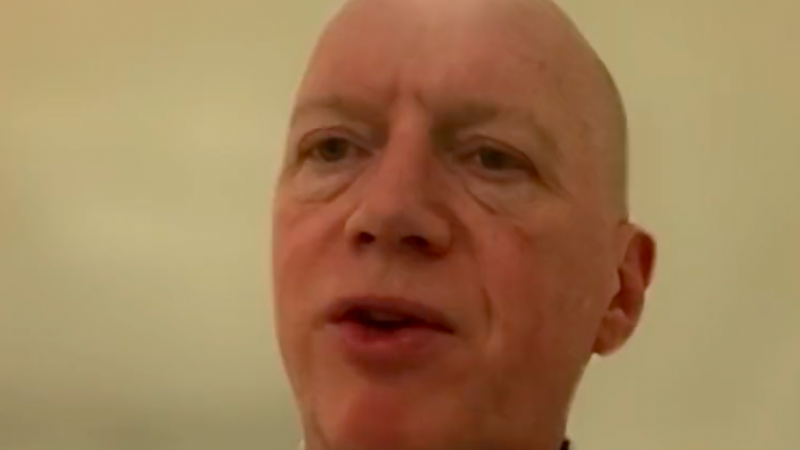 With workers continuing to strike to demand better pay and conditions during a cost of living crisis that has seen cuts to real terms pay and millions struggling to make ends meet, the Fire Brigades Union’s Matt Wrack is the latest union boss being praised for defending strike action and demanding a better deal for his members.

Firefighters and control staff are being balloted on potential strike action following a “derisory” 5% pay offer. That pay offer had recently been rejected by FBU members in a consultative ballot by 79% on a 78% turnout.

Inflation currently stands at 11% and in the last 12 years firefighters’ real pay is down by £4,000.

Appearing on Sky News, Wrack was asked why the offer of a 5% rise wasn’t enough.

He replied: “Because 11% is the rate of inflation currently, so that’s a 6% pay cut, why should workers pay the price for problems we didn’t cause? Why should firefighters and other public sector workers and workers anywhere indeed be told to take a pay cut?

“What we’re being offered is actually a pay cut and I don’t see how anyone justifies cutting pay.”

Told that the country couldn’t afford it, Wrack said it was ‘nonsense’ given that ‘some people had done very very well’, including people who had made ‘millions and millions in terms of Covid contracts, you look at the profits of big business you look at the very wealthy in society, the government could afford to find £43bn just a few short weeks ago in handouts to the richest in society, but they tell workers we’ve got to tighten our belts’.

Wrack added that firefighters were being forced to go to foodbanks and couldn’t understand how anyone could justify the current situation.

Labour MP Ian Byrne shared the clip of Wrack defending the strikes with the words: “Superb by Matt Wrack”.