'The effects of Brexit appear to have added to the severe challenges and problems the NHS currently faces.' 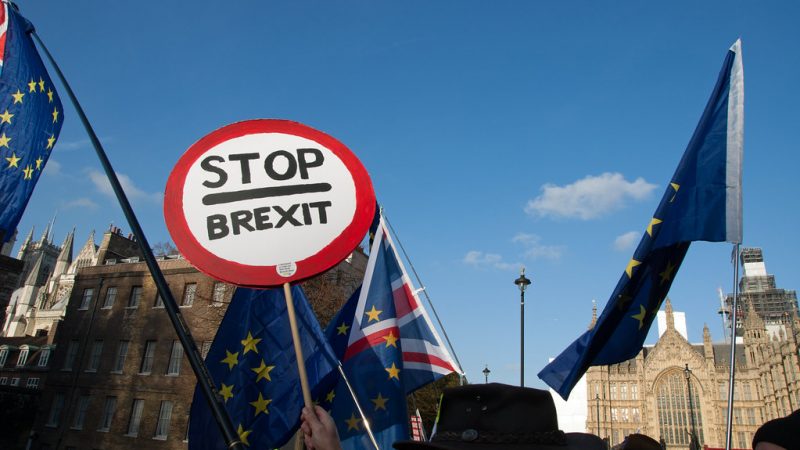 A scathing report has found that Brexit has compounded the challenges facing the NHS, worsening staff shortages, increasing the cost of some medicines and could also widen health inequalities.

The report, produced by the Nuffield Trust, found that ‘shutting off the ‘relief valve’ of EU migration has put additional pressure on staffing challenges in a health and care system which has relied heavily on EU and international recruitment and without an effective domestic training and retention plan.” It adds: “The impact has been felt most on efforts to recruit care workers, dentists, and specialist doctors.”

Significantly, the Nuffield Trust states that while other countries have also seen shortages in medicines and medical devices ‘this seems to be especially prolonged in the UK, likely because of the currency depreciation and trade barriers associated with Brexit’.

The Health and Brexit: six years on report also found that ‘recruitment of dentists and social care workers from the EU has been left ‘uncompensated’ by increased recruitment drives from the rest of the world’ and that ‘Brexit has made longstanding recruitment challenges for specialist doctors worse in several specialities facing ongoing shortages, including anaesthetists and heart and lung specialists’.

Nuffield Trust Brexit Programme Lead, Mark Dayan, said: “It is undeniable that the NHS has faced three of the most difficult years in its history. The health and care sector is still reeling from the effects of a global pandemic and is now grappling with rising cost pressures. The effects of Brexit appear to have added to the severe challenges and problems the NHS currently faces.

“The economic hit of Brexit combined with the worst cost of living crisis for a generation is reducing living standards creating additional need for health and care. Meanwhile a slowdown in EU and EFTA recruitment is making shortages of urgently needed care workers, dentists and specialist doctors even worse.”