"These are the same newspapers that will support the most reactionary elements in our society and indeed the Daily Mail, they supported Adolf Hitler" 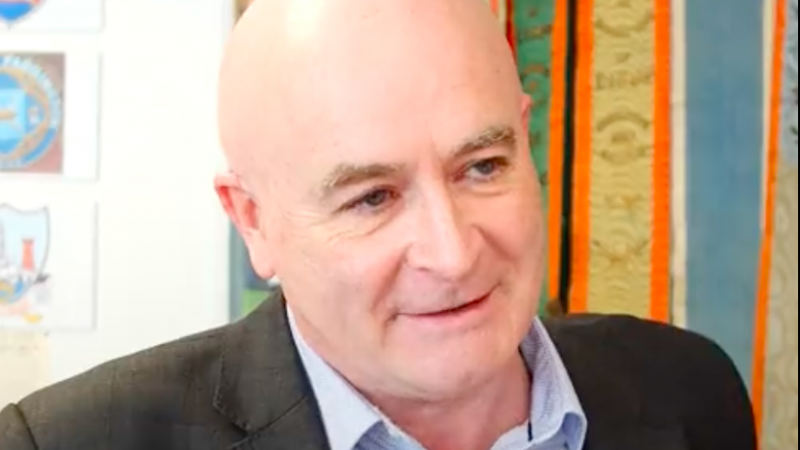 The Daily Mail has once again been taken to task by the straight-talking boss of the RMT, Mick Lynch, after its latest attack on the union boss totally backfired.

Responding to the claims of a Daily Mail journalist who referred to him as the ‘grinch of Christmas’ after the RMT announced a series of winter strikes, Lynch calmly blasted the paper for its record throughout history for ‘supporting the most reactionary elements in our society’.

He told PoliticsJoe: “Anyone would think there’s some kind of consensus in the right-wing press that they’ve got to come up with the easiest hackneyed cliché. We’re not going on strike at Christmas and that’s the message. But I mean he was dying to say it.

“They were lauding them from the rafters during that election campaign, they got those people in, and then they were exposed as the most right wing and hostile reactionaries, militant libertarians that we’ve ever seen. And that’s the way the press in this country is set up and we have to break through that and get our messages across direct to the public.”

The clip has gone viral, with social media users praising Lynch. One said in response: “He talks a lot of sense and shows the MSM up for what they are”, while another social media user added: “Never seen such a cool, calm, collected fella articulate arguments so well time and time again.”