‘Not aligning social benefits or minimum wages with increased costs of living is a retrogressive measure so the government would be violating its international human rights obligations.’ 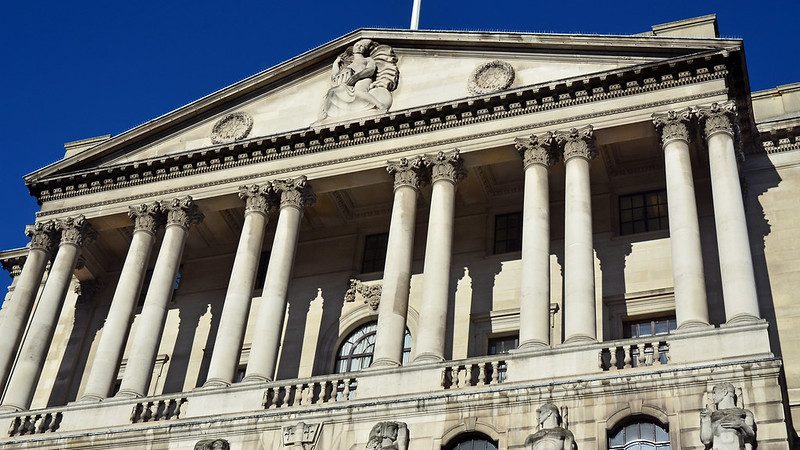 The Bank of England has raised interest rates by 0.75 percent to 3 percent, the biggest hike since 1989.

With borrowing costs set to soar, leaving some homeowners facing around a £3,000 mortgage rise, the latest interest rates rise will bring more financial worry. Reacting to the news, Keir Starmer told Times Radio: “There is a Tory premium now on mortgages.”

A Survation poll for Unite the union of 6,000 adults released on November 3, found that more than half – 54 percent – say they can’t or will have difficulty paying their household bills this year. 27 percent of those surveyed say they have already gone into debt or have gone further into debt just to put food on the table. 14 percent of adults are facing food poverty – a significant increase from 8 percent in 2020 according to government figures.

The poll also found that 70 percent of adults have experienced a real terms pay cut. While Unite’s own research shows profits in top UK companies are up by 47 percent.

“Britain is suffering from an epidemic of profiteering, in every sector of the economy. So it remains remarkable that, despite all the evidence, the Bank of England is refusing to acknowledge that profiteering must be tackled to deal with inflation.

“The Bank of England and the Treasury want workers and communities to pay the price every time. They attack wages, they line us up for another round of austerity and now they pile on more misery for those already with personal debt burdens. These are choices and they don’t have to make them. We have to ask again – who is benefiting from this broken economy?”

Amid worry about how the interest rises will devastate family budgets even further, warnings have been made that a new wave of austerity would not only inflame fuel poverty further, but could breach human rights obligations.

Olivier de Schutter, rapporteur to the United Nations on extreme poverty, says he is “extremely troubled” by the prospect of public spending cuts.

Rishi Sunak is reportedly considering a 50-50 split of tax rises and spending cuts for the November budget, as him and chancellor Jeremy Hunt look to balance the books following Liz Truss’s disastrous mini budget.

Talking to the Guardian, de Schutter said “this is the worst time to impose such cuts.”

“There is a clear requirement in human rights law that you do not adopt retrogressive measures,” he said, adding:

“Not aligning social benefits or minimum wages with increased costs of living is a retrogressive measure so the government would be violating its international human rights obligations if it were to cut down on social benefits [in real terms], and that is what we may see happening.”