As the deadline for standing in the 2024 election gets closer, a report shows the Conservative Party may be braced for a mass exodus of MPs. 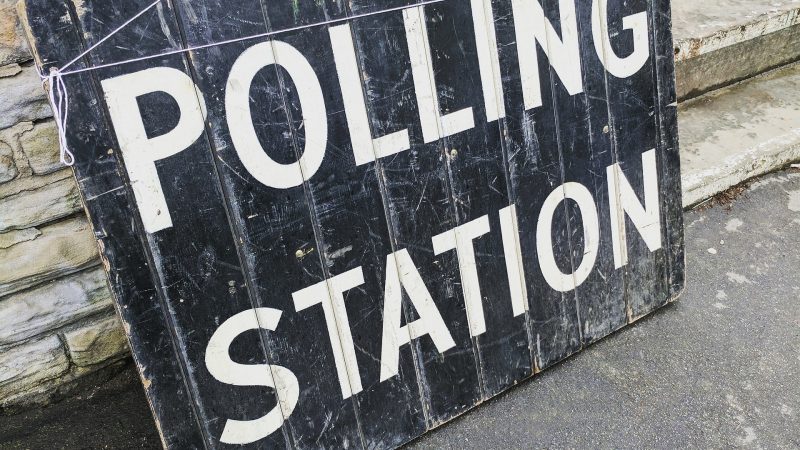 The Tories are bracing for as many as 80 MPs opting not to run for the next general election,  The Independent claims.

The claims come as two senior Conservatives have announced they will not run again as an MP in the next general election.

William Wragg, MP for Hazel Grove in Greater Manchester and chair of the Public Administration and Constitutions Affairs select committee, announced his intention to step back after this Parliament ends on Twitter.

“I have made the decision not to stand at the next election.

“I shall continue to represent constituents to the best of my ability in the meantime and thank everyone for their wonderful support over the years,” said Wragg.

The MP was a vocal critic of Boris Johnson. In January, he described the then prime minister’s position as “untenable” and was among the MPs who submitted a letter of no-confidence in Johnson. In October, Wragg publicly demanded that Liz Truss quit as PM.

The same day that Wragg announced his decision, Chloe Smith, MP for Norwich North said she would not be contesting the seat in the next election.

The former work and pensions secretary served in the cabinet during Liz Truss’s brief premiership. Smith has held the Northwich North seat since 2009. She did not give a reason for her departure.

According to The Independent, MPs have until December 5 to inform the Conservative headquarters (CCHQ) if they are planning on standing in the 2024 general election.

It is estimated that as many as 80 Tory MPs may decide not to run, as Labour ride high in the polls.

“Usually there are 30 or 40 retirees at an election, but it may be slightly higher than that next time, influenced in part by boundary changes,” said polling expert Lord Hayward.

Talking to The Times, one MP said as many as 80 Tory MPs may be expected to quit if it looked like Labour could win a majority, even in close but winnable constituencies.

Labour has been ahead of the Tories in the polls since December last year when stories first emerged about the Downing Street lockdown parties. A series of recent polls have put Labour comfortably ahead of the Conservatives on voting intention.

A poll published in late October put the Tories at 20 percent, 33 points behind Labour at 53 percent, marking the biggest Labour poll lead in 25 years.