There are currently no British universities offering a degree in Harry Potter studies. 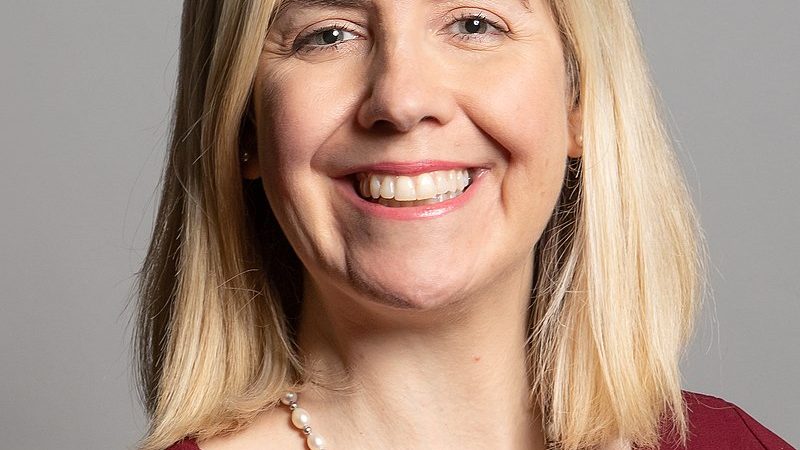 Tory education minister Andrea Jenkyns has been called out for peddling fake news and stoking culture wars, after her bizarre claims at Tory party conference.

Speaking at a fringe event, Jenkyns vowed a government crackdown on ‘Harry Potter degrees’ and university seminars about decolonisation and the patriarchy.

She told the event in Birmingham on Monday: “The current system would rather our young people get a degree in Harry Potter studies than an apprenticeship in construction.

“It doesn’t take magic powers to work out that this is wrong. This is why the Government is committed to putting the broomstick to good use and carrying out a spring clean of low-quality courses.”

However, as so many have pointed out, there are currently no British universities offering a degree in Harry Potter studies.

Jenkyns also claimed that students were ‘being fed a diet of critical race theory, anti-British history and sociological Marxism’.

Her comments also received much criticism online, with one social media user writing: “Andrea Jenkyns “we want universities to be bastions of free speech, not pushing critical race theory”. Ah so she wants free speech as long as it’s speech she agrees with. Cool”